Warmer Temps for Riders at the Grote Prijs Shawnee 2012 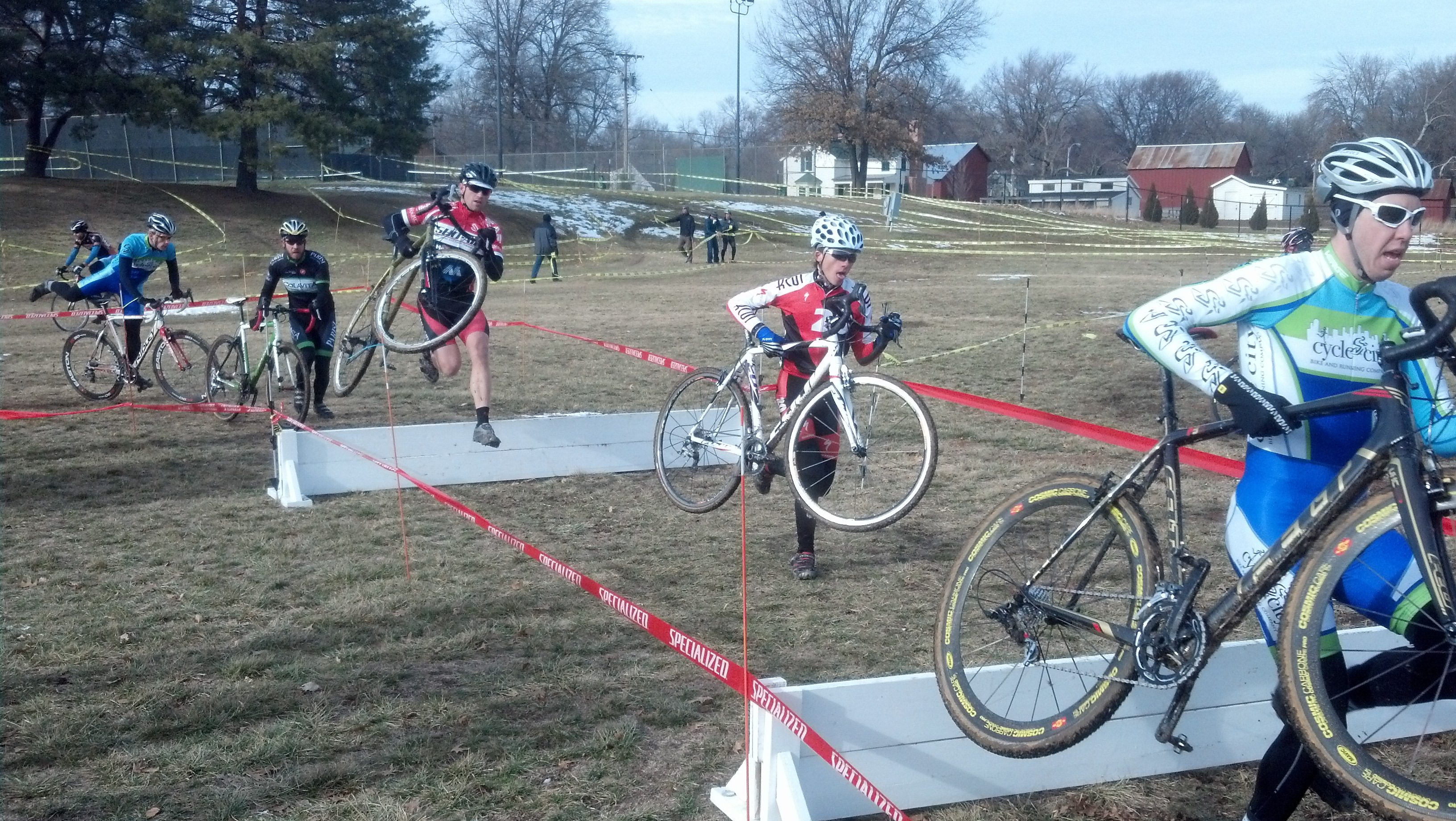 Temperatures at the Grote Prijs on Sunday were 20 degrees warmer than those that riders dealt with at Wednesday’s ‘cross race. Highs in the mid-40s thawed out a few sections of the course enough to create some slick spots for riders. One downhill corner and one sharp turn on the flats caused most of the crashes. The course was set up in Old Shawnee Town and had a little bit of everything for riders to deal with: pavement, grass, gravel, short hills, a lot of flat sections and some sloppy areas from some recent snowmelt. There was a great turnout of both racers and spectators. The mild temperatures and the threat of snow for Monday had many riders out for today’s action.

This was the penultimate race of the Series60CX with tomorrow’s ‘Cross of the Old Year serving as the series finale. The riders were racing hard, showing that they not only had today’s victory in mind, they want that series title as well. The 1/2/3 field flew out of the gate with a big fight for the hole-shot. A large field made positioning especially important as it would be difficult to move up through such a large group of riders racing at speed. Most of the 1/2 riders quickly separated themselves from the 3 field. As the race progressed three riders: Andrew Coe, Mark Savery, and Joseph Schmalz established themselves as the clear leaders of the race. The 3’s race broke apart and the top three riders more or less raced solo for most of the race. Schmalz ended up with the 1/2 win and Aaron Sims took the win in the 3’s race with Matt Gilhousen and Jeff Baker taking the next two podium spots.

‘Cross of the Old Year will be held on the same course tomorrow but could be an entirely different race with the big change in the weather coming overnight. Temperatures should be around 10 degrees colder and the possibility of accumulating snow will make course conditions entirely different for Monday’s race. 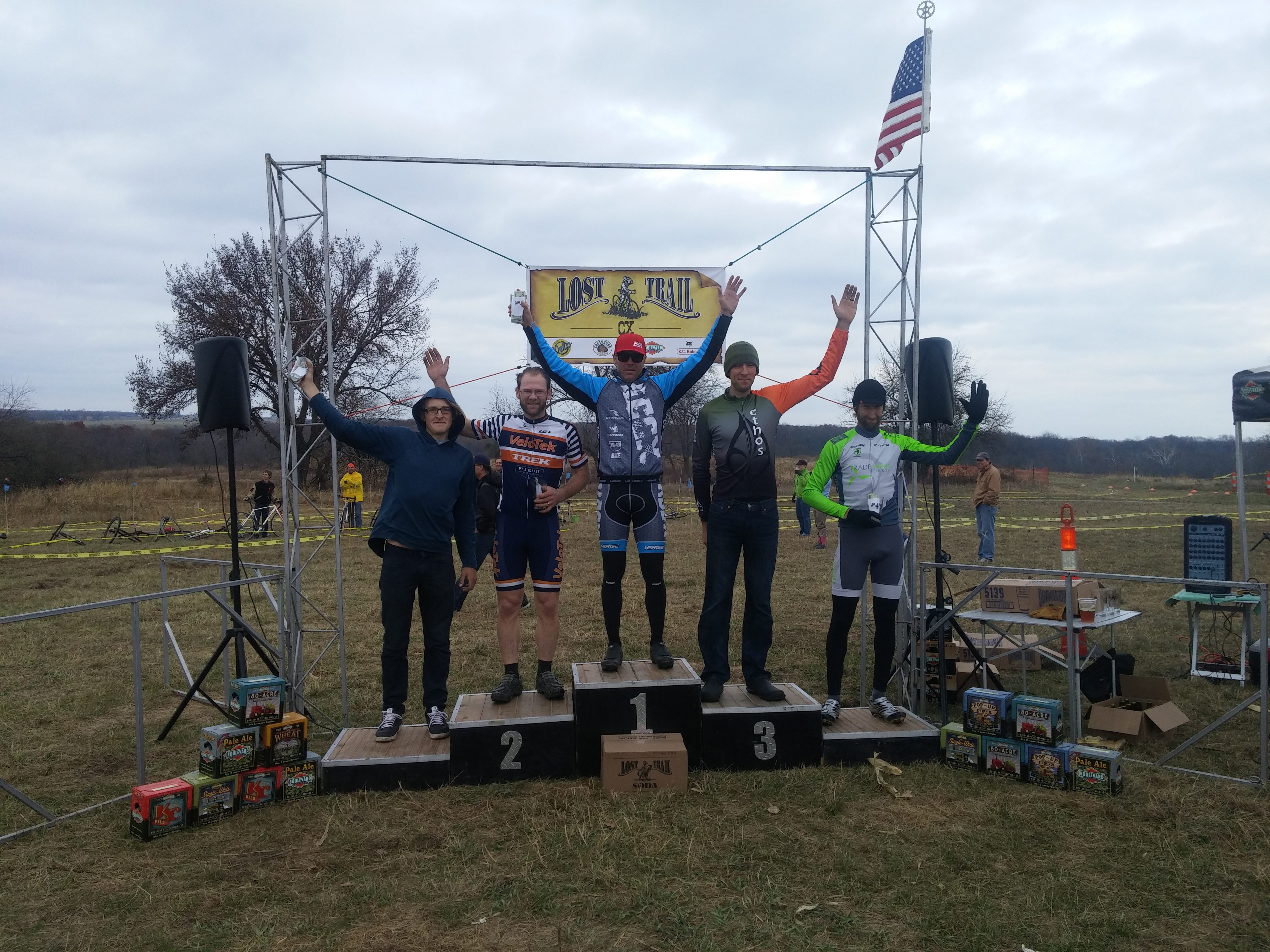 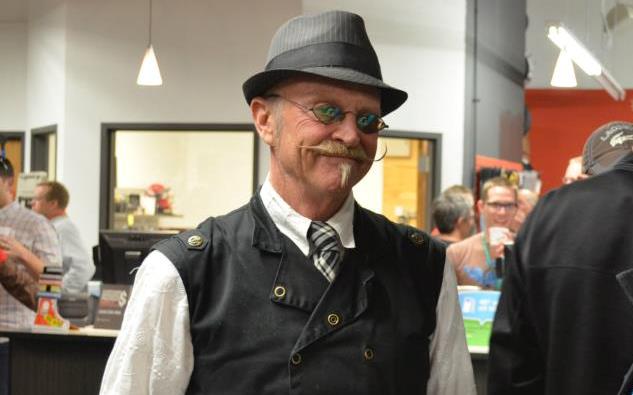 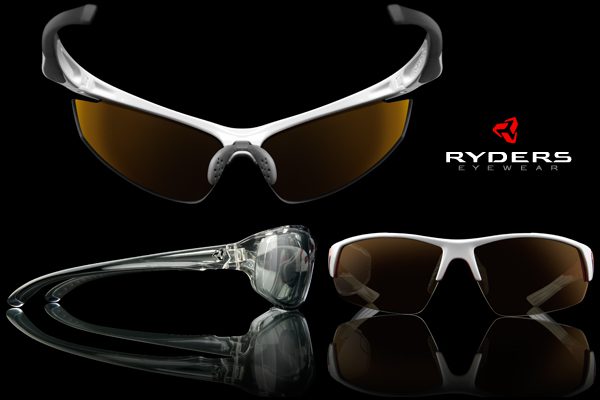 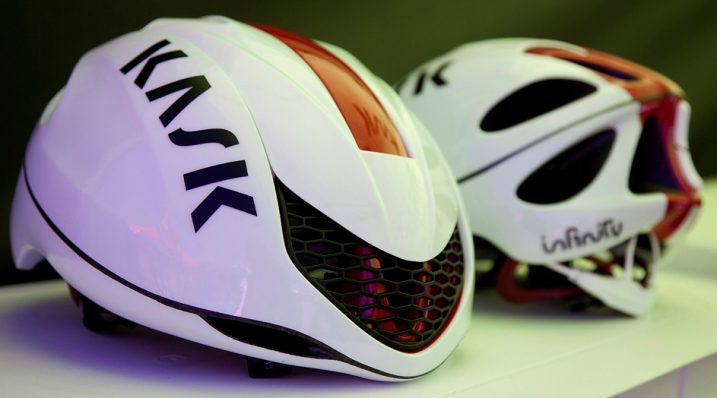