Lance Armstrong Biopic, The Program, to Premier at the Toronto International Film Festival 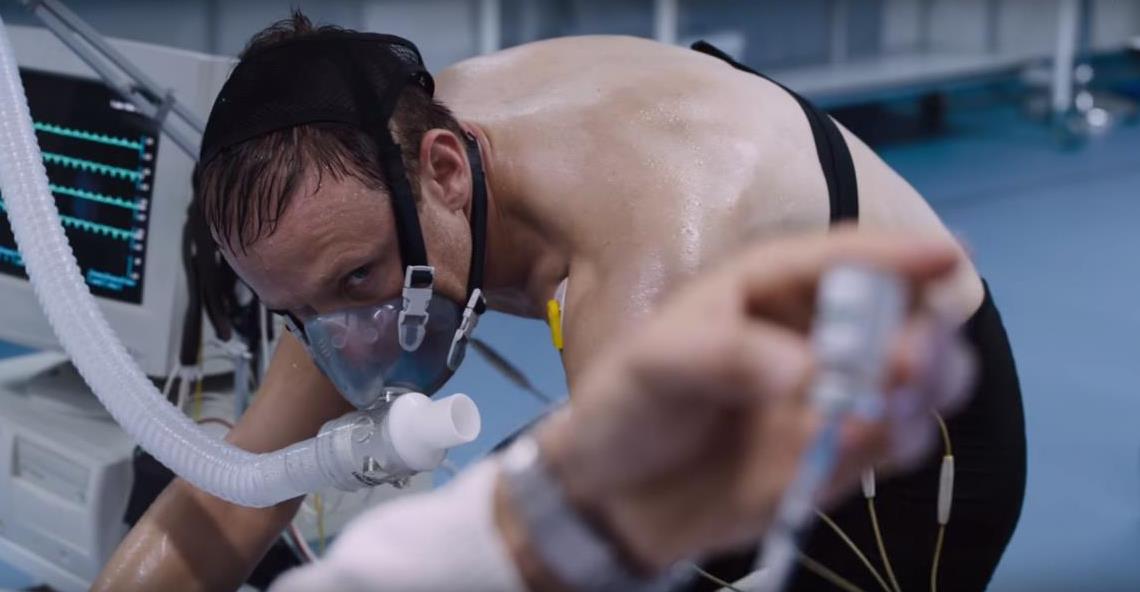 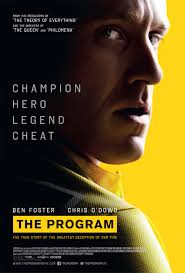 Lance Armstrong. Millions love him for the work that the Lance Armstrong Foundation has done, despite his doping admission. Millions hate him unconditionally because of his doping violations and the lengths he went to in order to discredit, embarrass, and destroy those who dared to speak up against him. Lance has become, probably, one of the most polarizing figures in sports history.

We know the story, we know the legend, we know about the deception, and we know the outcome. It has been rehashed time and time again over the past decade.

The biopic about Lance, The Program, is set to premier at the 2015 Toronto International Film Festival. Ben Foster plays Lance and is backed up by a great cast including Chris O’Dowd and Hollywood heavyweight Dustin Hoffman.

The film is based on journalist David Walsh‘s book, Seven Deadly Sins. It is a safe bet that the film will mostly demonize Lance’s actions, and deserving so.  Movie producers and directors have wide latitude when it comes to filmmaking; if they stay true to the book and whether the film makes the other cyclists and individuals involved in the years of doping and cover-up look like helpless victims of the Lance machine or lays culpability for their own actions at their feet remains to be seen.

A look at the trailer suggests that the film will delve into many aspects of the issues surrounding Armstrong’s career. The Lance effect certainly created a broader, world-wide interest in the sport, especially in North America, which was not just good for cycling, but for those who profited from it. Various people have implicated the UCI, USA Cycling, and even Nike in at best looking the other way and at worst, participating in the cover-up. It will be very interesting to see how the movie addresses what has become one of the most infamous cheating scandals in sports.

Is it a movie that you would watch? Or are you tired of hearing about Lance?

Photo via The Program trailer 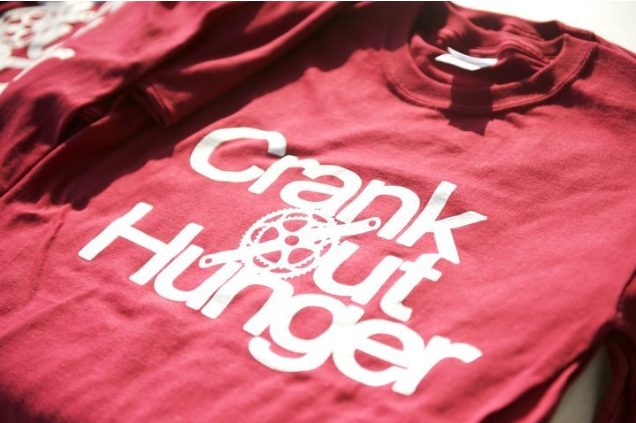 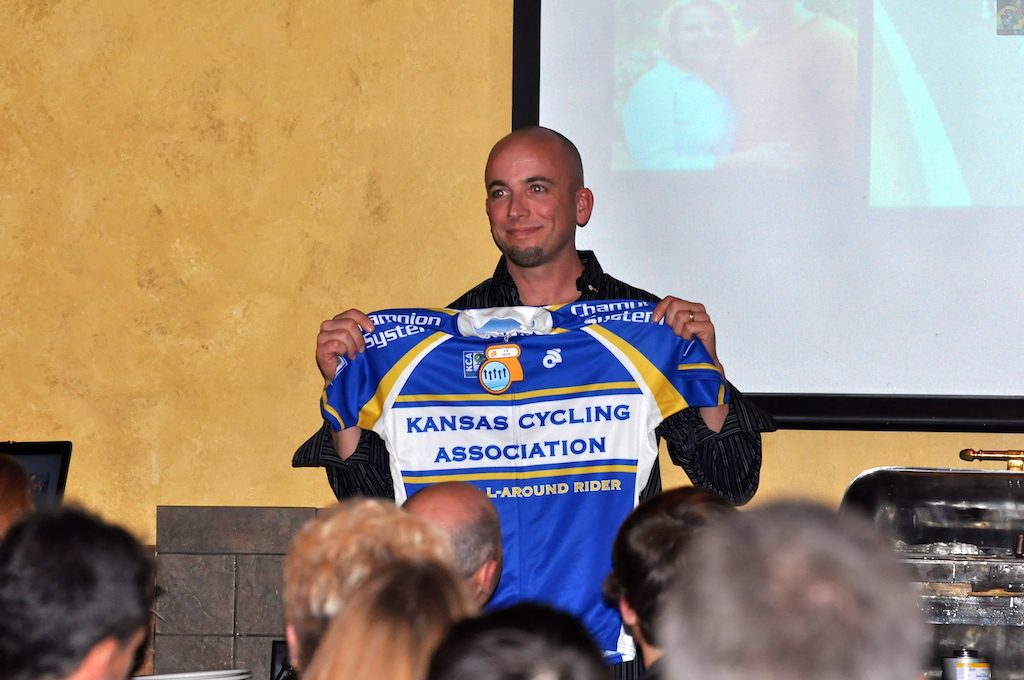 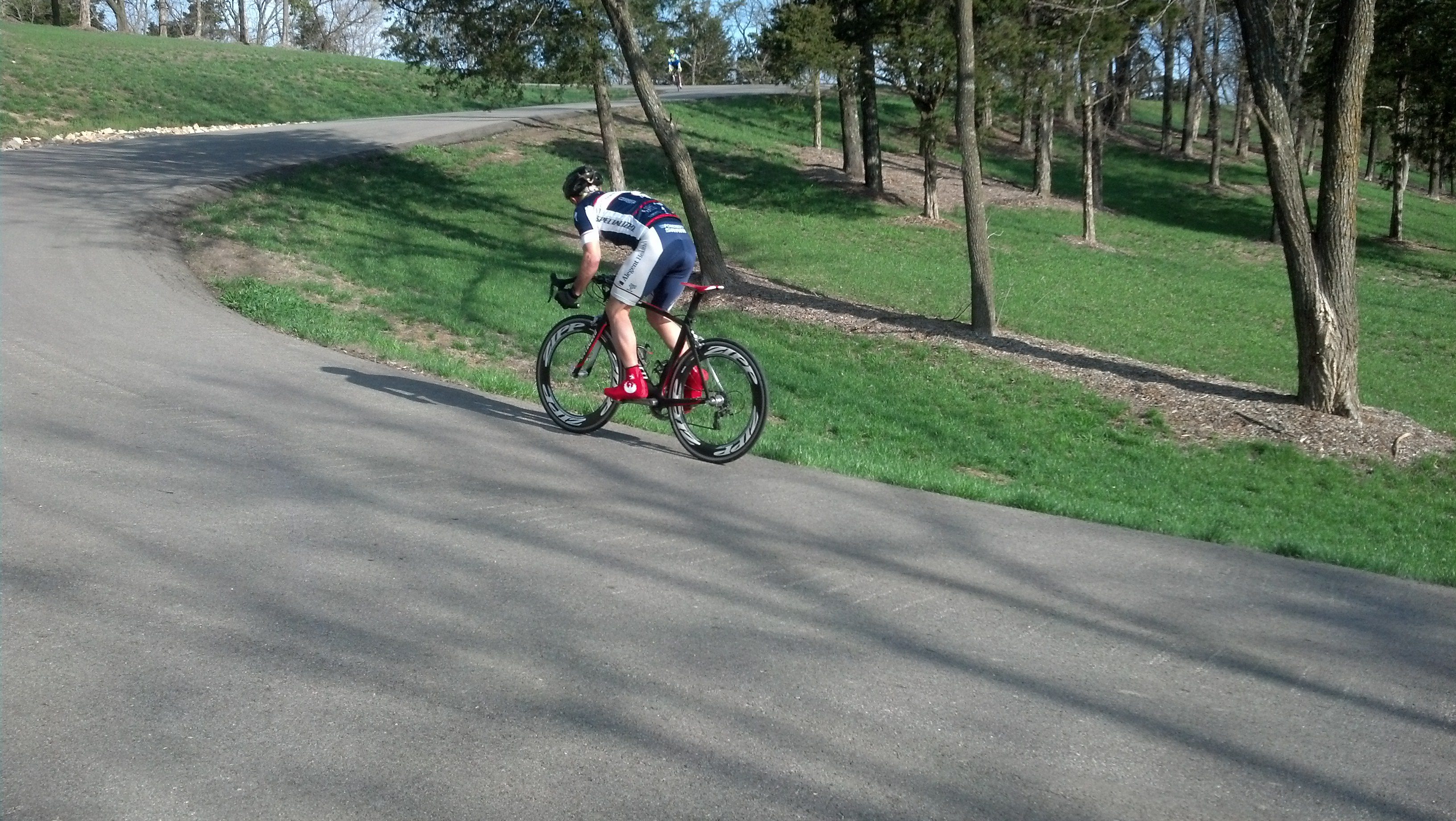