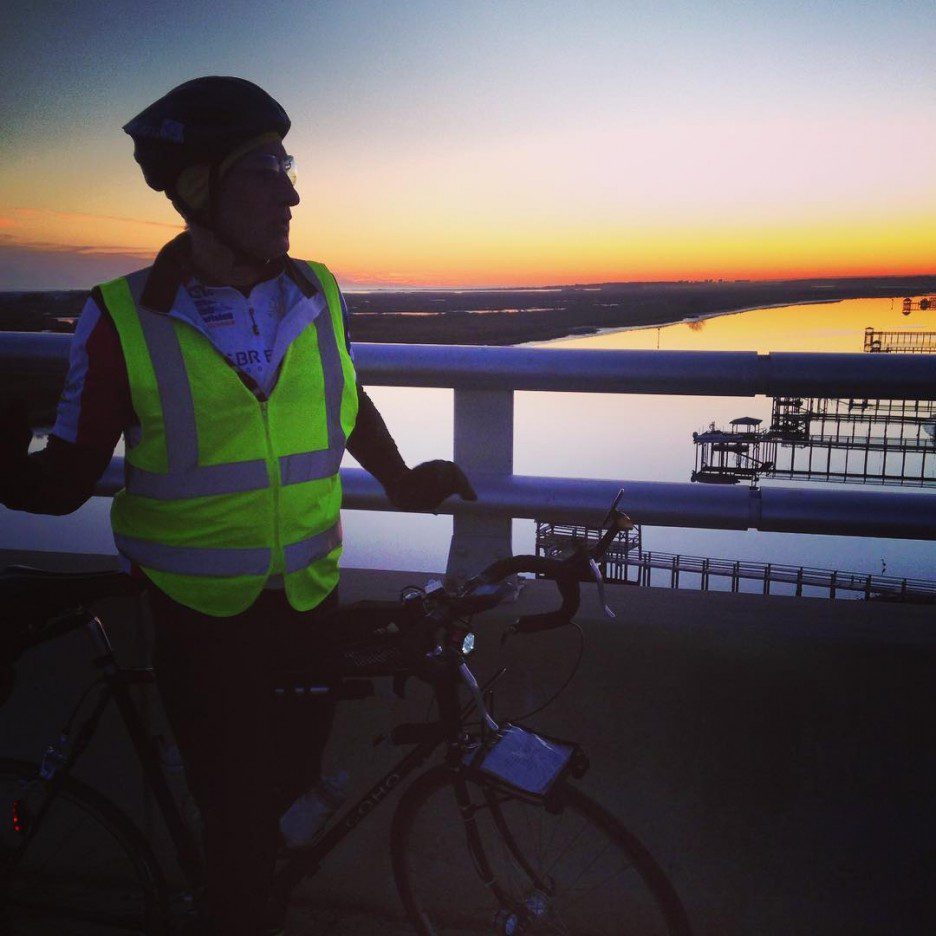 I heard the news today, oh boy. I’m a member of Bikelaw, a Nationwide network of bicycle lawyers and support people dedicated to helping cyclists and promoting advocacy and education for the cycling culture. One of our own, Mike Dayton, of Charlotte North Carolina was struck this weekend while in a group of four cyclists, all of whom were hit.

Mike is an extremely talented rider with 1000’s of hours in the saddle. He recently penned a blog on dumb legislative activity affecting rights of riders. I didn’t know the others, but all suffered catastrophic consequences. Mike is now in a coma. My thoughts and prayers are with him.

Weeks ago I was retained by a local cyclist who was struck by a car driver who then left the scene only to return a short time later. I obtained police videos. The film would scare you. The collision occurred on a clear, low traffic day. The car driver plowed into the cyclist in a roundabout after she entered it without slowing or yielding in any way. There was no good reason for this to happen.

Neither Mike or the local cyclist was being unsafe or where they shouldn’t have been. Inattentive driving was the cause of both collisions. A millisecond of carelessness can change a life forever.
Where do we go from here? Where do we ride without risking our lives? Do we have to give up road riding or risk life and limb? Please be careful, vigilant, and cautious out there. Please do everything to make yourself more visible to the driving public.