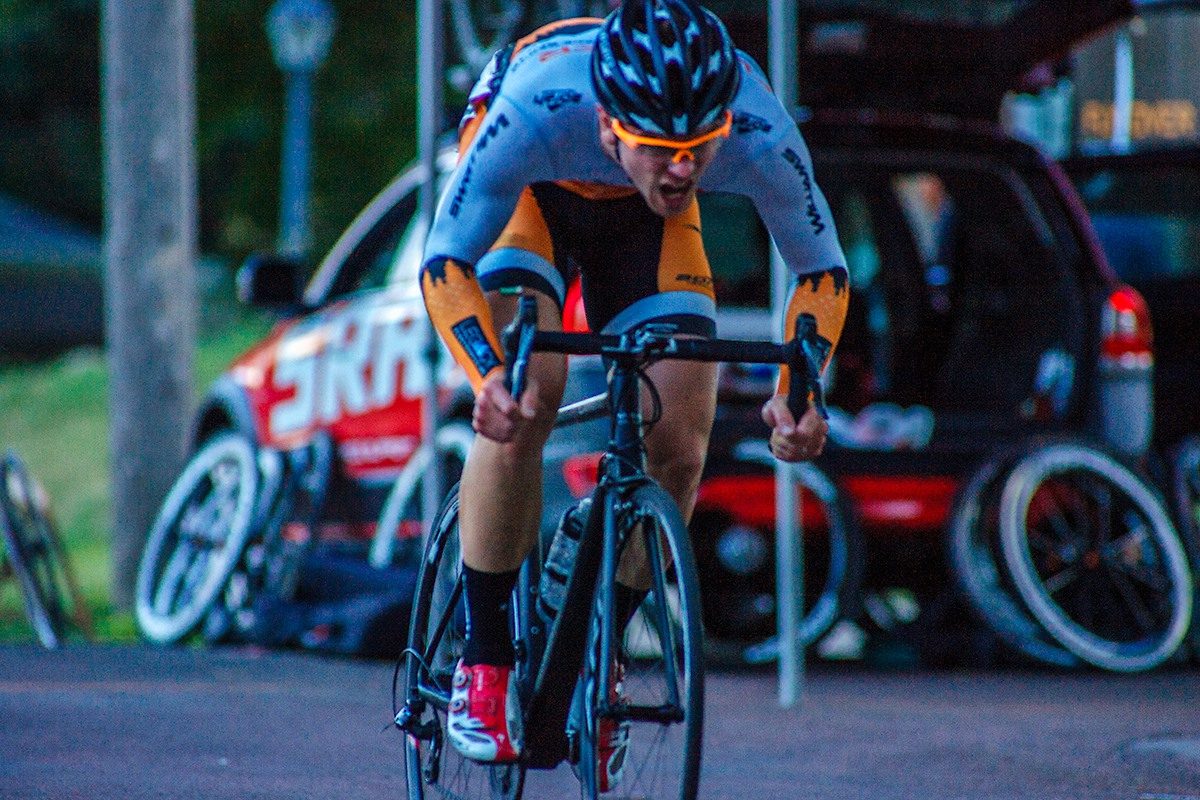 After four successful years as the Midwest’s premier road series, the Midwest Flyover Series has announced the 2016 lineup. The series kicks of May 6-8 in La Crosse, Wisconsin with the La Crosse Omnium.  This 3-day event consists of a criterium, time trial, and road race. It will be a great start to the six-event Flyover Seriees 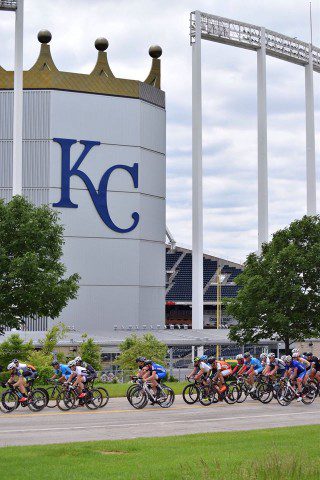 Riders compete at the home of the Kansas City Royals as part of the 2015 Tour of Kansas City.

The series quickly picks up the following weekend, May 14th and 15th, with the Nebraska Omnium Weekend in Omaha. The NOW has riders competing in 3 events over the course of the 2-day weekend. Saturday consists of a morning time trial followed up by a afternoon criterium. On Sunday, riders will finish up with a hilly road race.

Riders will head back north for race number 3 in the series, The Minnesota Memorial Classic, which will be held in Minneapolis, Minnesota May 28th-30th. This Memorial Day weekend event will mark the halfway point in the series and riders will be competing hard for every point they can get.

The fourth race in the Midwest Flyover Series is the Tour of Kansas City. In its 52nd year, 2015 was the first inclusion of this race in the series. Riders will compete in three events the first weekend in June including a time trial, criterium, and circuit race.

New to the series for 2016 is the addition of The Tour of Galena, located in hilly Galena, Illinois. As the penultimate race in the series, riders must accrue as many points as they can as they will only have one more opportunity to hold or gain position in the series rankings. With four races over the course of three days, riders will fighting tired legs by the end of the weekend.

The series wraps up in Clear Lake, IA with the legendary Bicycle Blues & BBQ Festival. The festival is a great way to finish off the series with plenty of food, music, and drinks to celebrate the end of a tough and rewarding road series.

The Flyover Championship Race Series has grown and is rapidly becoming the premier cycling race series for amateur racing in North America; the rapid growth of the series over the past few years has brought in top talent and major regional events to the series. The 2015 and 2016 editions of the event have brought in new races including the Tour of Galena and the Tour of Kansas City, both of which are races destined to be USAC NRC events and serve large markets.

With the growth of the series some hard decisions had to be made for the future of the series. The Flyover Series has been anchored the last 3 years with the Canton Cycling Classic, the launching ground for the Flyover series in 2012. Held in Canton, South Dakota, the Canton Cycling Classic has served as the final event in the series where the series champions have all been crowned. Flyover organizers appreciate the commitment from the community of Canton to launch the series. 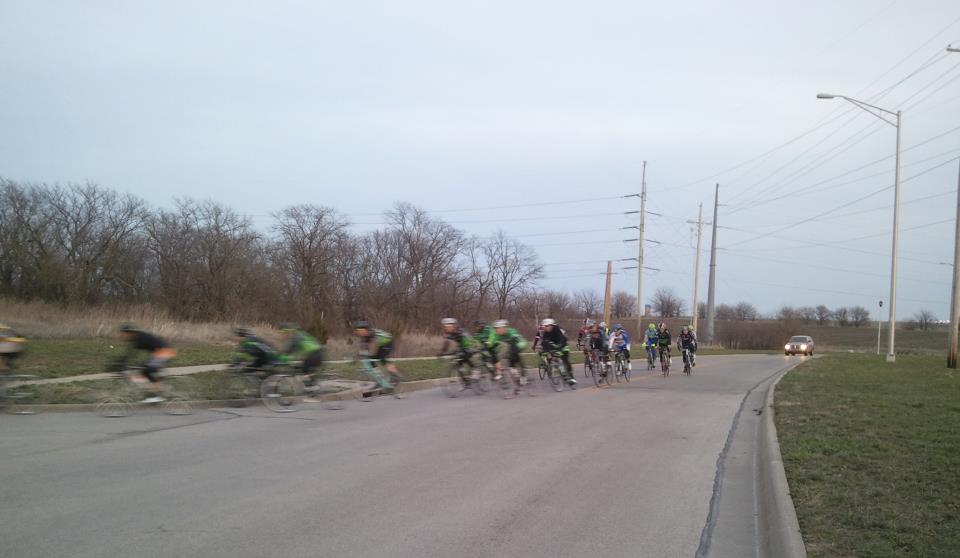 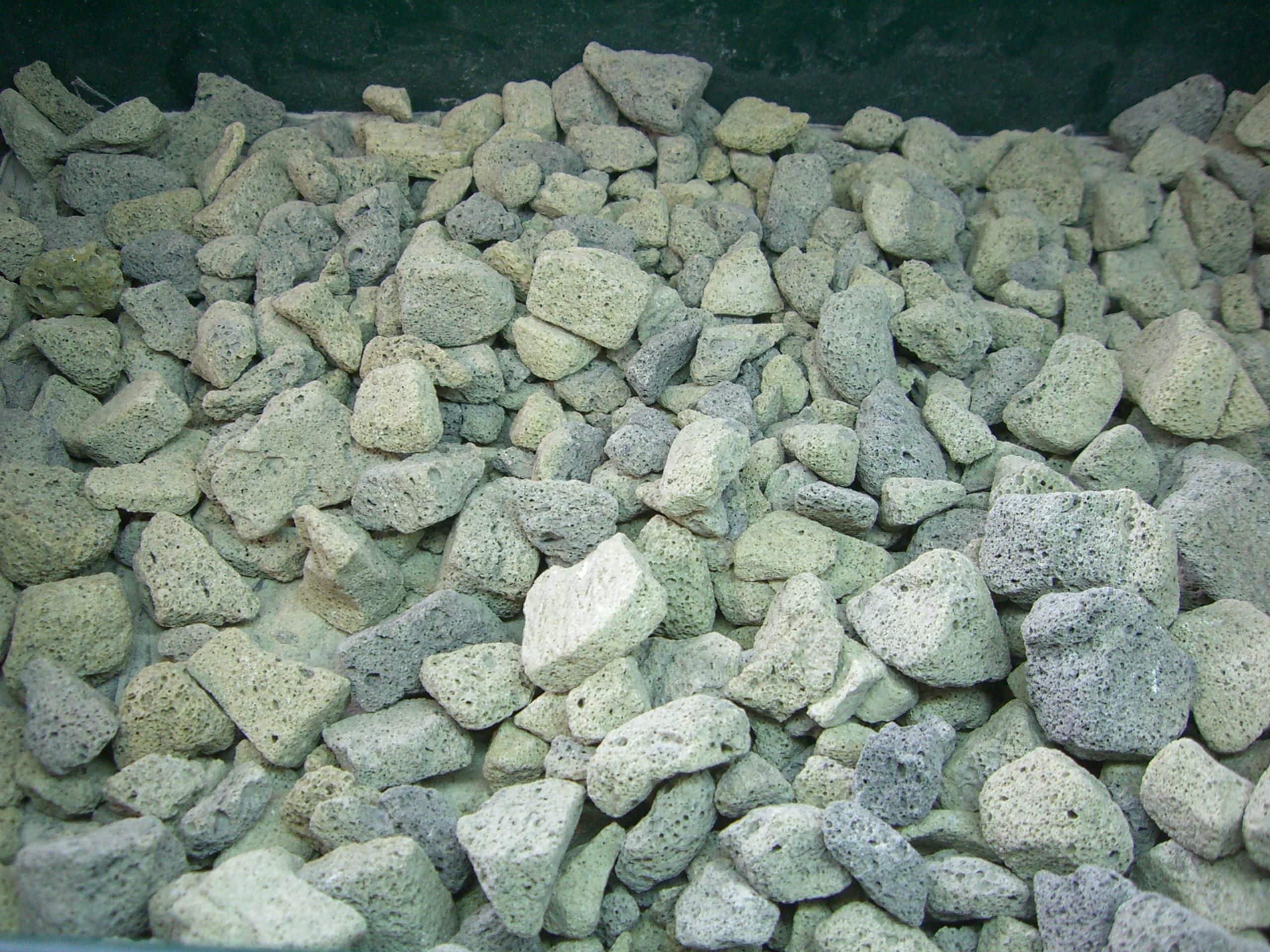 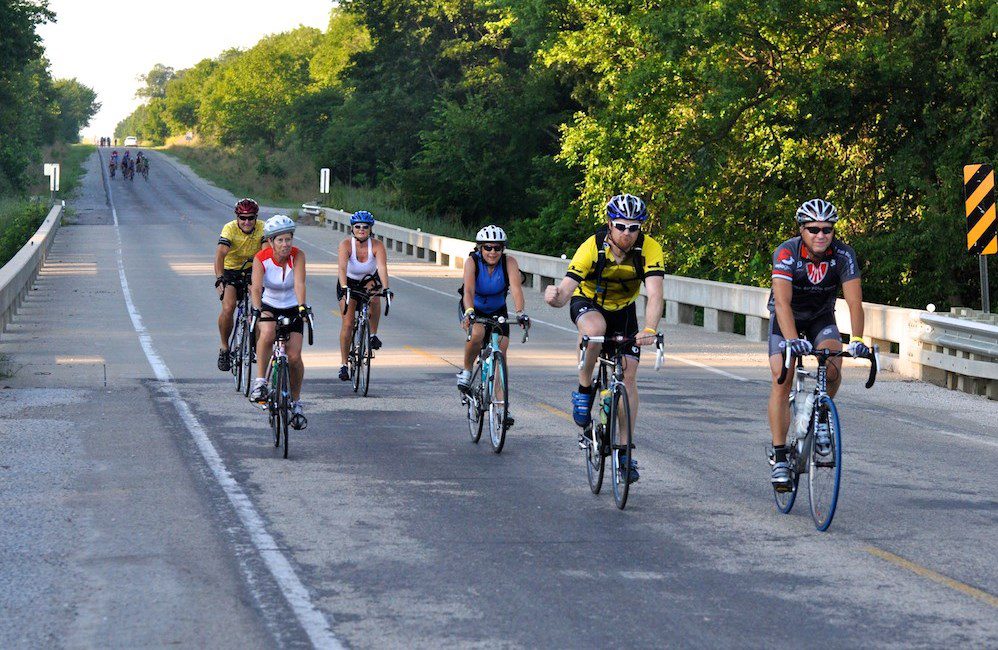