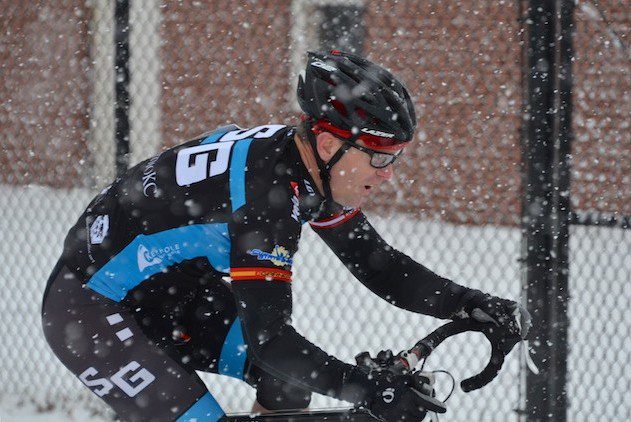 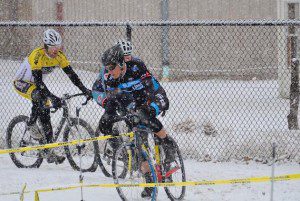 Monday’s ‘Cross of the Old Year cyclocross race may have been held on the same course as the previous day’s race but a turn in the weather made this an entirely different race. A ten degree drop in temperatures and snow made an already slick course even slicker. Several riders, concerned with an increased risk of injury, dropped out of some of the races early after having difficulty keeping the rubber-side down. There were a couple of tight corners that saw many riders lose traction and go down. Some riders were repeat entrants from Sunday but many area racers who did not race on Sunday came out on Monday which mixed up the fields and provided different racing action.

Joseph Schmalz repeated with his second win in as many days in the 1/2 race. Steve Tilford and Shadd Smith rounded out the podium in second and third respectively. The women’s 1/2/3 race saw Alyssa Severn and Karen Brocket repeat their first and second place finishes from the  previous day.

This also served as the final race of the Series 60 Cyclocross points competition. We will post those results as they become available. 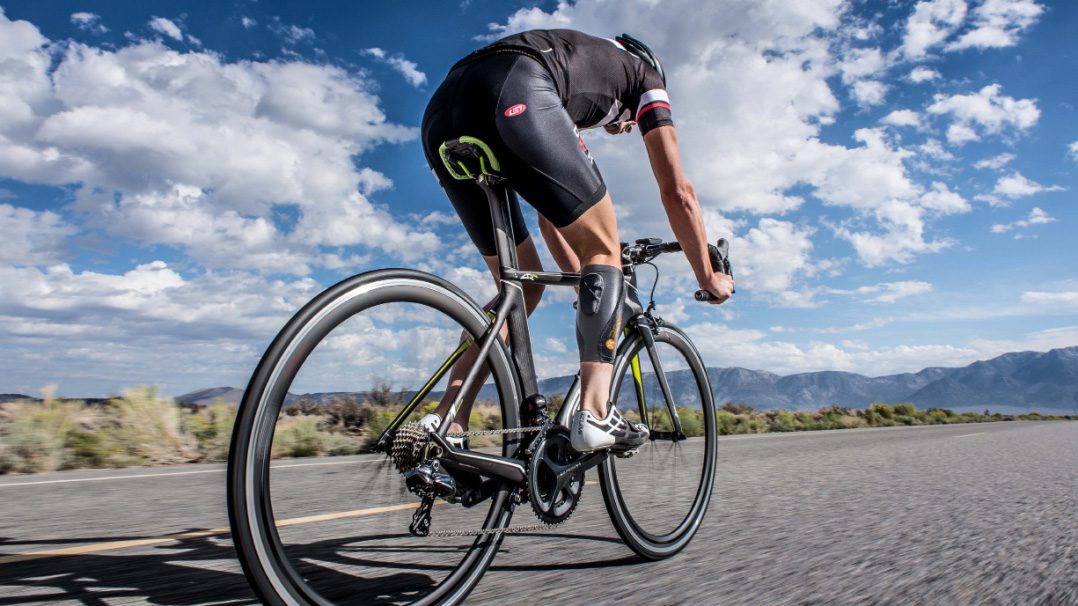 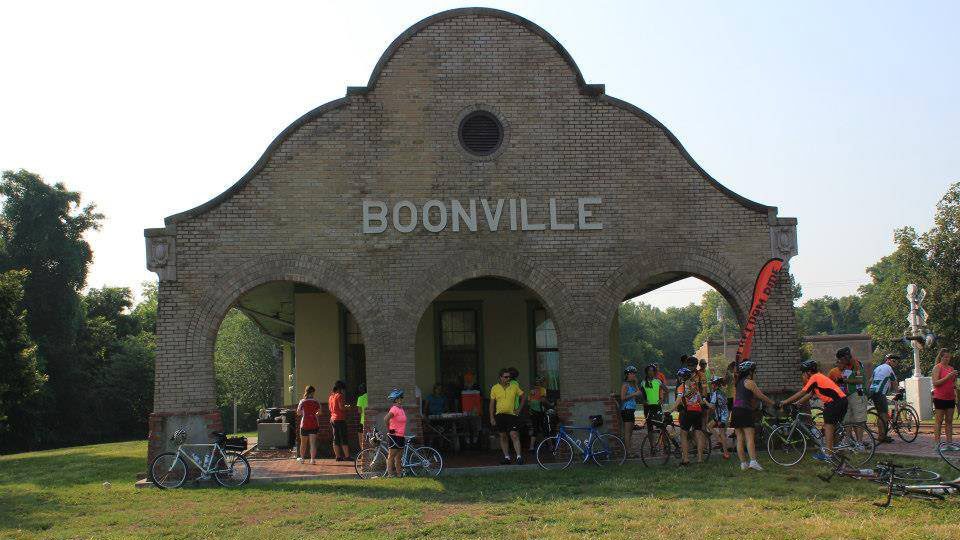 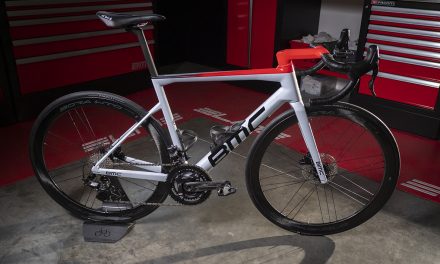 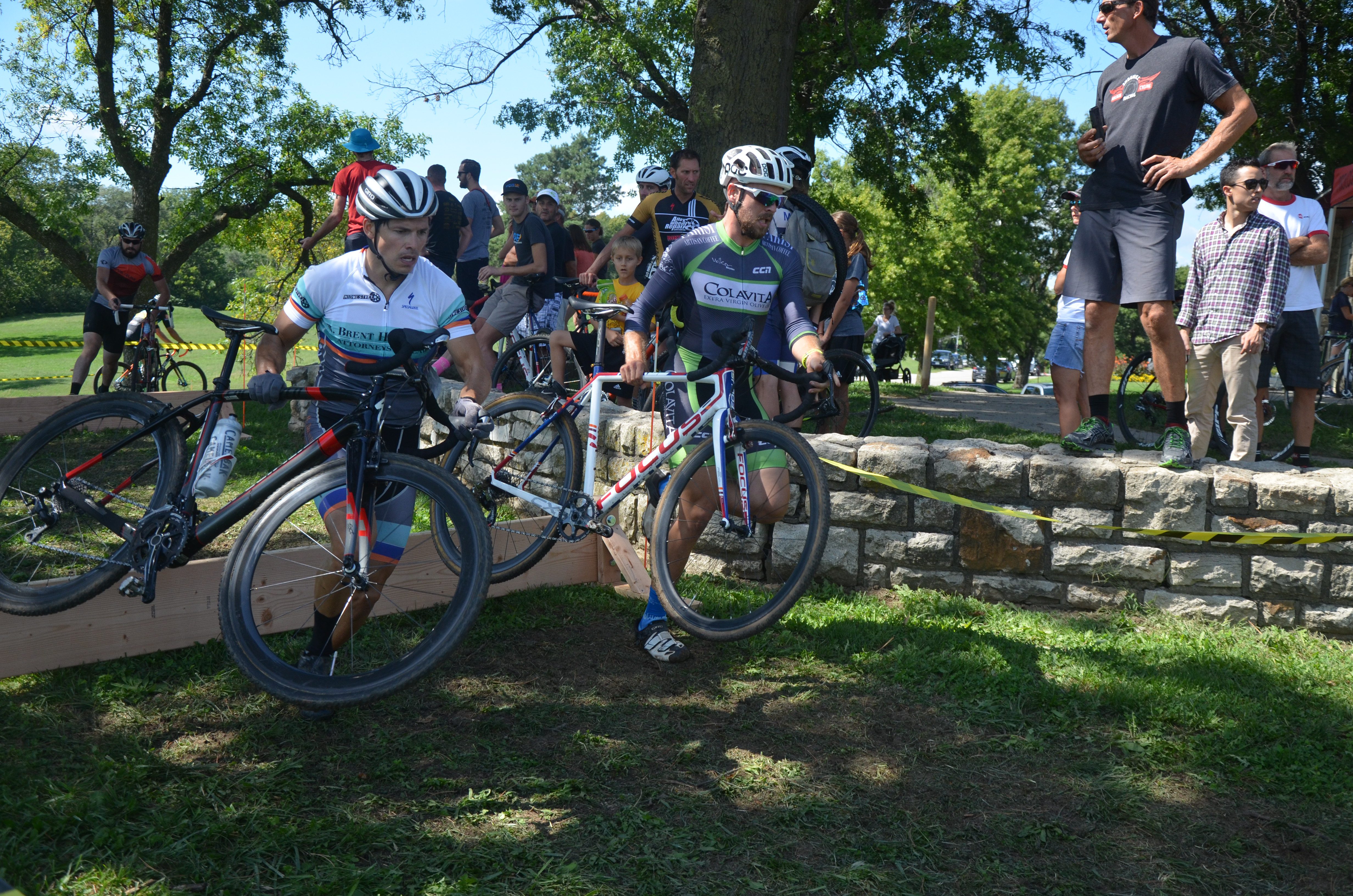