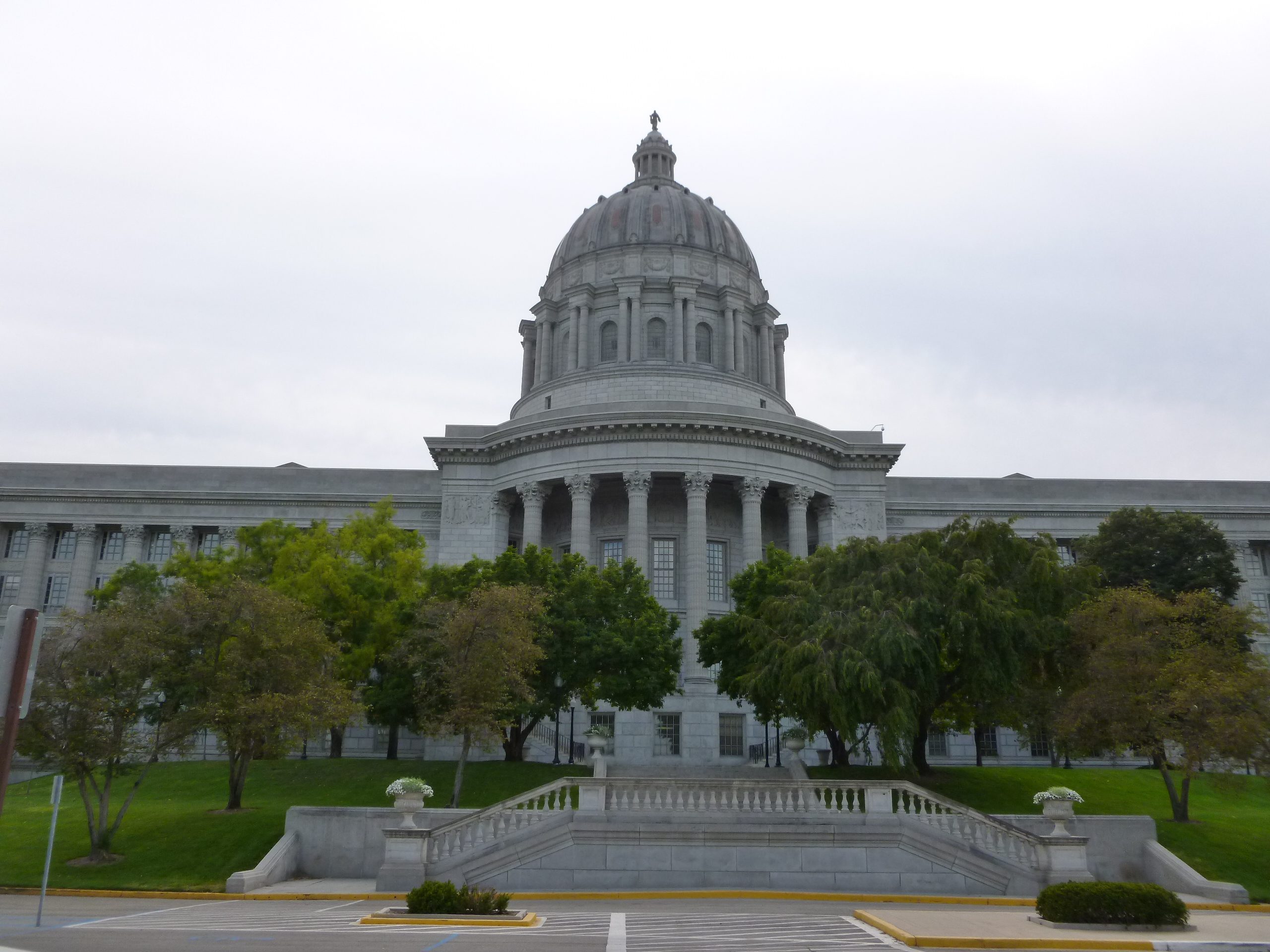 It seems there is always some legislator with little to no knowledge of cycling looking to set back any gains made when it comes to routes, safety, rights, and transportation. Missouri Rep. Rick Brattin has introduced a bill to ban bicycles from certain state roads. He is also looking into licensing and other requirements that would make cycling more costly and difficult. Brattin’s bill could set a dangerous precedent state-wide.

So it is time once again to use the collective power of the people to inundate Brattin’s office with emails, letters, and phone calls to let him know that cyclists will not stand to be bullied away from the roads they have a right to be on. It will also go a long way to call other area and state representatives to let them know you are firmly against Brattin’s planned bills. It will take a flood of calls from cyclists, friends, and family members to help assure that these bills never see the light of day. You must actively take part advocacy efforts in order to make sure we will all be able to continue to enjoy cycling.

For complete information please read the release below from Brent Hugh of the Missouri Bicycle and Pedestrian Federation.

During our visit to Jefferson City this week, we were able to confirm one bit of bad news:  Rep. Rick Brattin, Harrisonville, definitely is planning to introduce a bill to ban bicycling on (some?) state roads.

Rep. Brattin appeared on local TV news earlier in January, complaining about bicyclists on the newly completed Highway 150, which runs through portions of Kansas City, Grandview, and Lee’s Summit, near the northern edge of Brattin’s district.

Highway 150, in one of the most popular bicycling areas in the metro area

Highway 150 is in the Longview Lake area, one of the most popular areas for bicycling in the Kansas City metro area.  Numerous individuals and groups large and small hold daily, weekly, monthly, and annual rides in this area. It is a real center of bicycle activity in the metro area.

When MoDOT proposed to upgrade Highway 150, bicycle groups, including MoBikeFed, lobbied hard for the inclusion of bike lanes on the proposed four-lane road.  In many similar locations a parallel trail would be a good solution. That was the alternative supported by MoDOT and the affected cities–and the alternative finally built.  But we argued that with the many large and small group rides in this area, a parallel trail won’t work for them, won’t be used by them, wouldn’t be safe for them, and wouldn’t be appropriate for them.

So MoDOT’s initial proposal included both the proposed trail on one side of the road–which meets the needs of pedestrians and a number of bicyclists who prefer the trail experience–but also included a shoulder or bike lane on each side of the road, which would be used by many road riders and all of the group rides in the area.

When MoDOT sent the Highway 150 proposal to its value engineering group, however, the on-street bicycle lane option was removed as a cost-cutting measure.  Instead, MoDOT proposed installing the “Bicycles May Use Full Lane” signs, which help inform motorists of the law in Missouri (and most other states in the U.S.) which allows bicyclists to use the roadway and allows bicyclists to use the full lane when the lane is too narrow to share with a motor vehicle.  (Lanes on Highway 150 after the value engineering analysis were built at 11 feet wide–far too narrow to share between a motor vehicle and a bicycle.)

So the project was built, the parallel trail was complete, and the signs were installed.  But now, as we could have predicted years ago when the decision was made to omit the appropriate bicycle facility for the major of users who bicycle in this area, the new highway has caused conflicts between bicyclists and motorists.

Rep. Brattin is now working on creating a bill to ban bicyclists from certain roads in Missouri, based on his belief that bicyclists should not be allowed on roads like Highway 150.

We talked with Rep. Brattin’s staff during our visit to Jefferson City Tuesday.  Brattin had a bill drafted to require bicycles to be inspected, registered, and display a special bicycle license plate.  There would be special requirements for bicyclists under the age of 16.

However, Rep. Brattin was not happy with this draft and has discarded it–it is not strong enough for his tastes.  He indicated that he wants to introduce a bill that will actually ban bicyclists from roads like Highway 150.

We are expecting that bill to be drafted and introduced soon.

So stay tuned–obviously, we vigorously oppose this effort to ban bicycles from Missouri roads.  We will keep you informed as this situation develops and we will need your help to carry this message to our Missouri legislators and decision-makers. 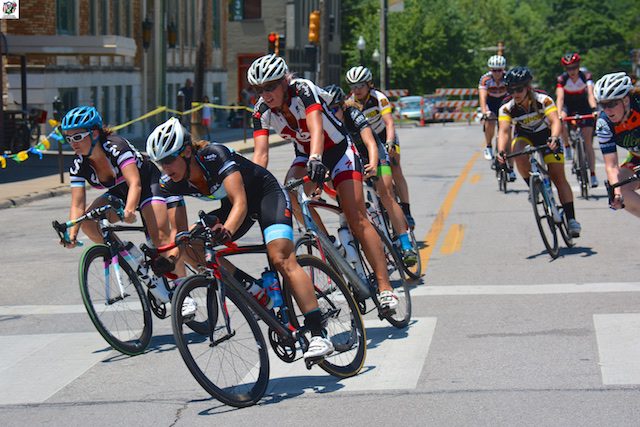 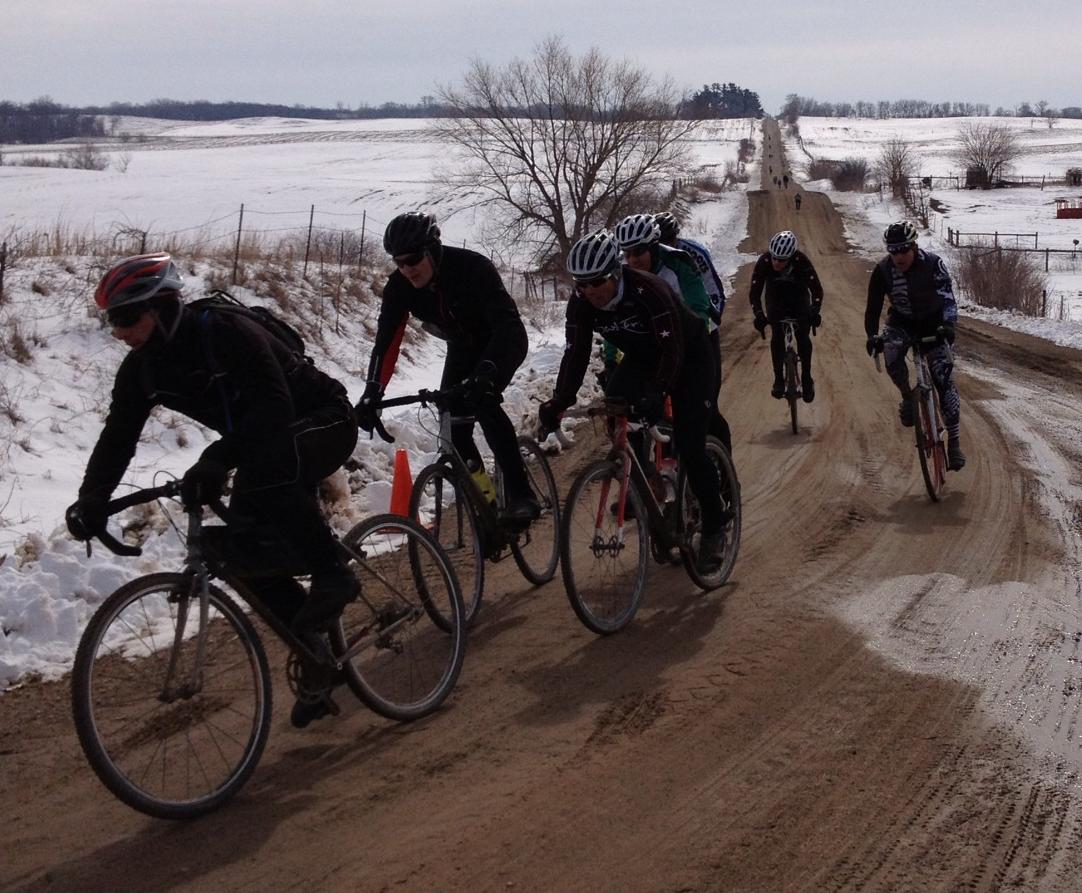 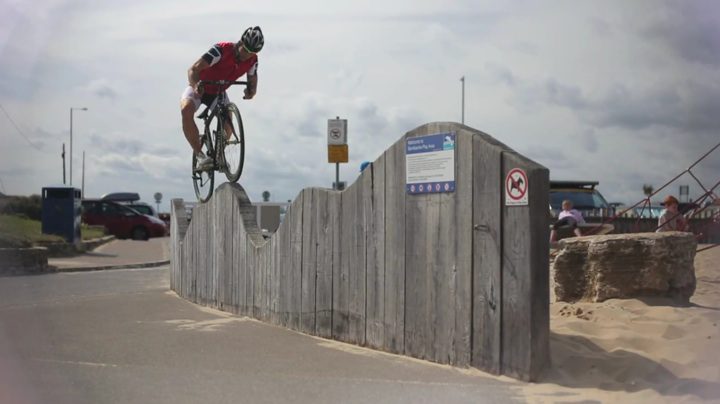 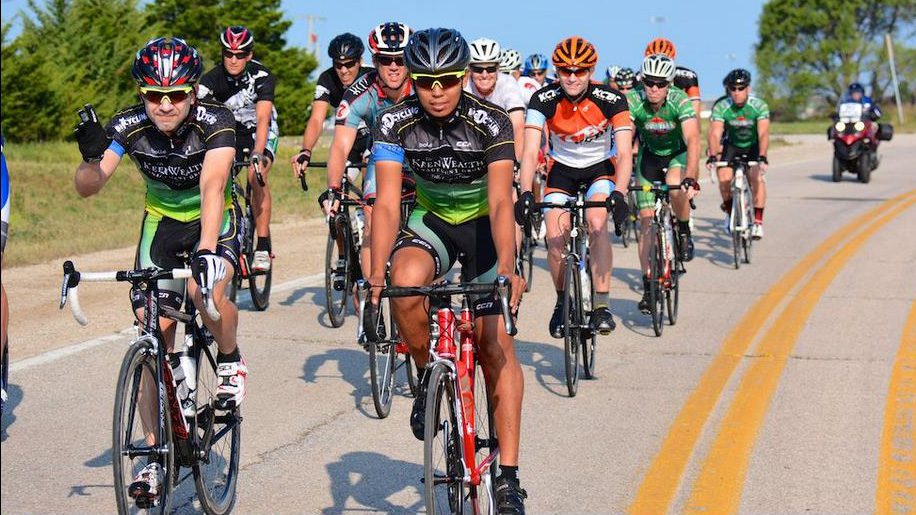