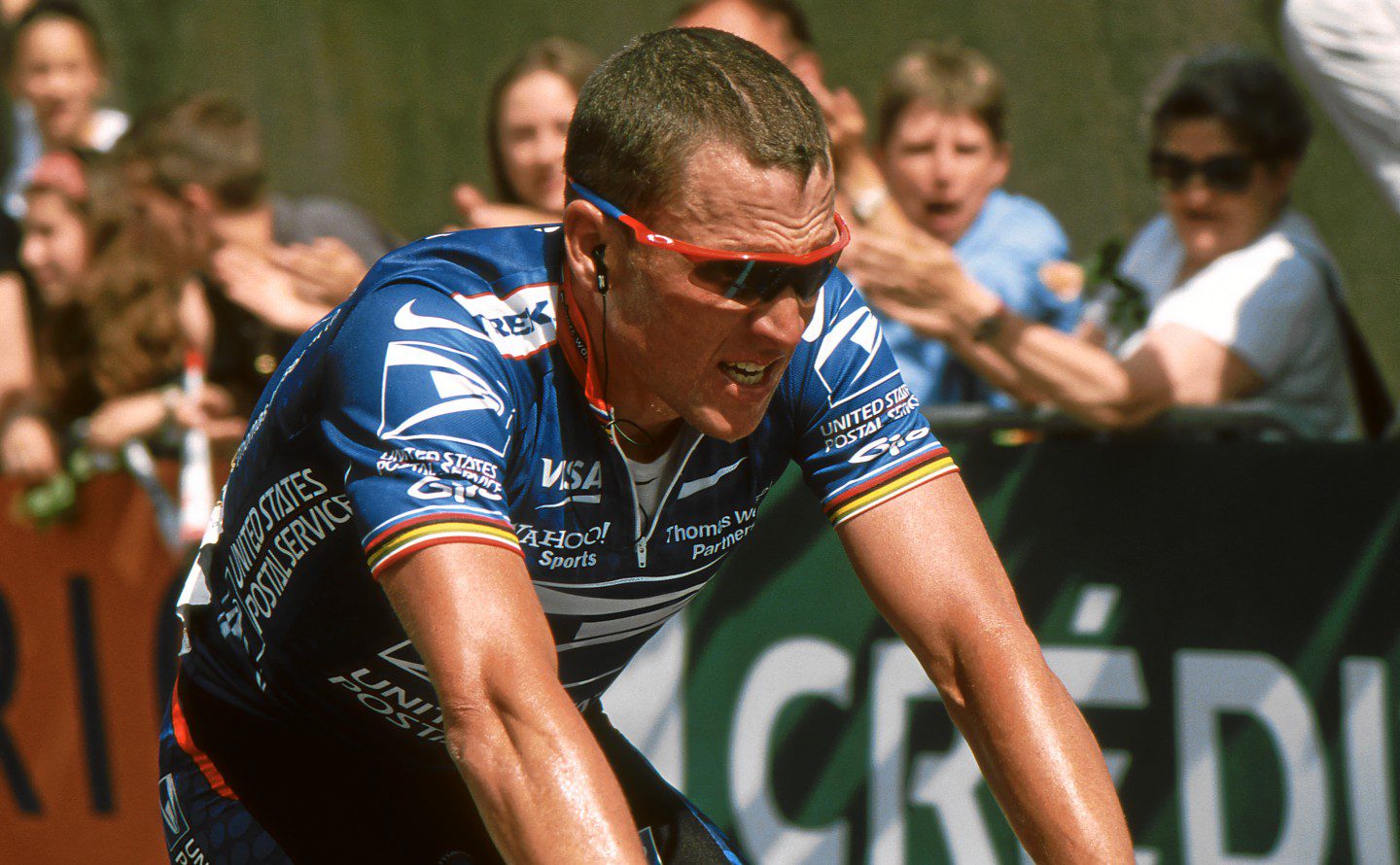 According to the RAGBRAI website, Lance Armstrong has confirmed that he will be participating in a portion of the annual ride across Iowa. Armstrong has participated in the event in the past but this year’ s reception might be a little different; with his recent doping admission, and the stripping of all of his Tour de France titles, it remains to be seen what the reaction will be to Armstrong’s presence at the event.

Armstrong has always been, and always will be, a polarizing figure. People either love him to a fault, or hate him unapologetically. Even before the allegations of doping became more prevalent in the final few years of his career, Armstrong’s die-hard supporters never wavered in their support of the cyclist and many still don’t. Those who believed he was cheating all along, or were simply tired of his reign as (at that time) 7 time winner of the Tour de France, vilify Armstrong and possess a deep hatred for the cyclist.

According to the Des Moines Register, Armstrong himself admits that he is probably in store for some a chilly reception from many participants. Armstrong will also be riding with staff members of his Austin based bike shop, Mellow Johnny’s.

RAGBRAI begins on July 21st and will run through July 27th. Whatever the reception, we are sure it will be mixed, controversial, and people will be lining up to voice their opinions on both sides of the issue.

What do you think? Would you welcome Lance’s presence at RAGBRAI or similar events or would you prefer he not participate? Leave your comments.