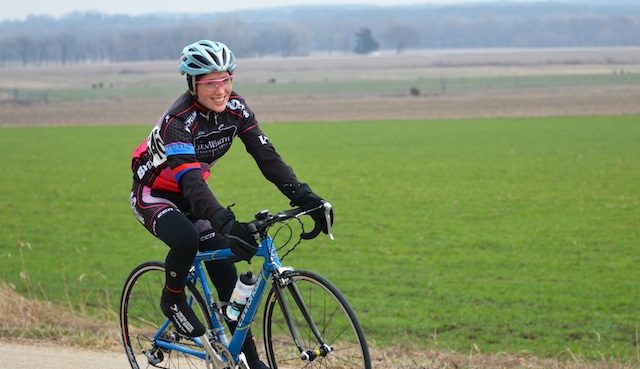 Kansas road season continued this past Sunday at Perry Lake in Kansas. Riders could be forgiven for showing up to the road race with their ‘cross bikes. The 2013 road season’s weather has been more reminiscent of a Belgium cyclo-cross season. It was Sunday, it was another edition of The Perry Road Race, so of course it was cold and wet. Participants in this year’s Perry Road Race Series could not seem to catch a break when it came to the weather; Mother Nature has thrown her worst at them over the course of the past three weeks. Sundays in March seem to have been stuck on an endless loop of rain, snow, sleet, cold, and wind.

Riders seem to be growing weary of the recent weather conditions which may have hurt turnout for this race; just over 60 riders attended the final event of the series. The conditions were actually somewhat respectable early but began to turn in some of the later races as rain moved in just before the 4/5 race commenced. Combined with the cold temperatures, it made for some very unpleasant race weather. With the wet roads, flat tires were an issue for many riders, ending their chances early. 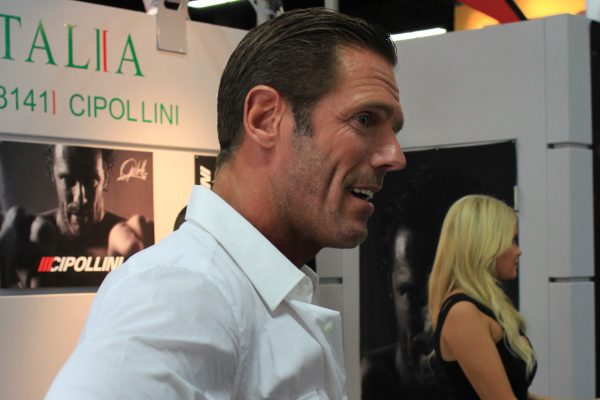 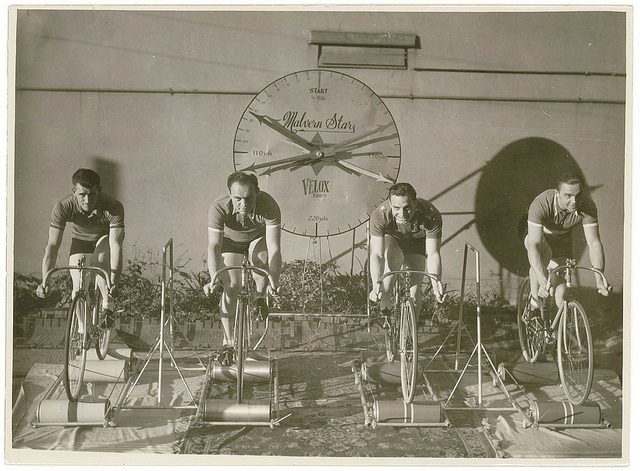 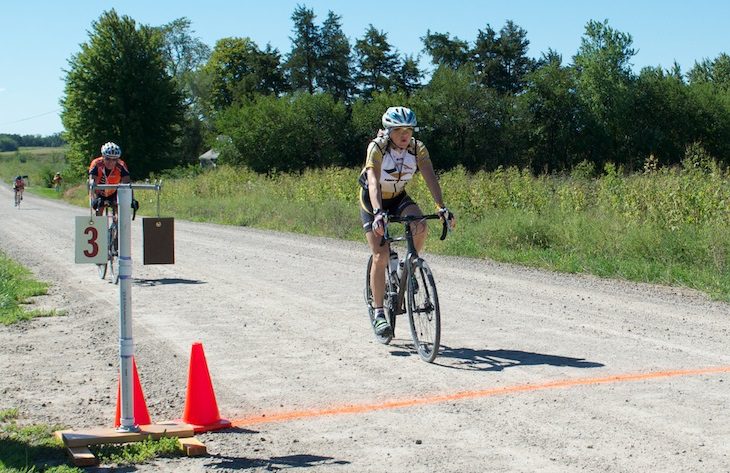