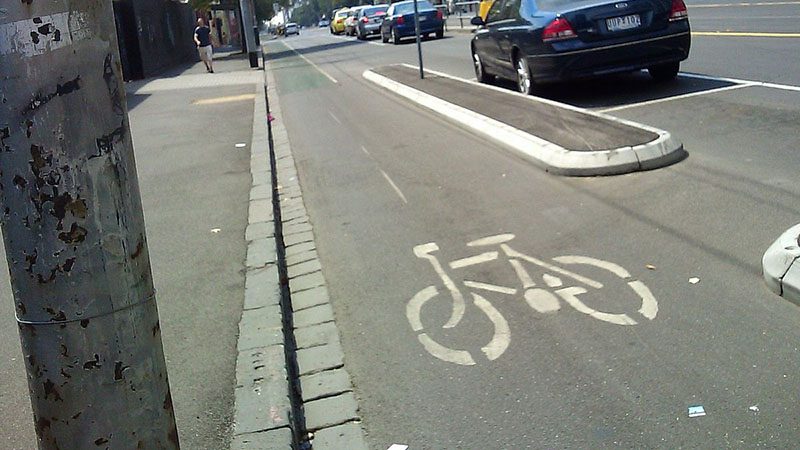 “The KC Area Transportation Authority is consolidating Downtown bus routes on Grand Boulevard and 11th/12th Streets. BikeWalkKC has worked with the KCATA and City of KCMO to include bike lanes on Grand, but we need your help to get bike lanes on 11th and 12th. The 11th/12th corridor is the only Downtown east/west bike route on the city’s bike master plan. It is a very important connection for people on bikes, and we need your help to show the KCATA and City Hall that there is strong public support for bike lanes.”

Act Now to send email to the City and KCATA, and learn about an important public meeting on Thursday.

There are a lot of infrastructure changes going on in Downtown Kansas City with the new trolly system going in. Make sure bicycling is included as an essential part of the Downtown Master Plan. Take a few moments to visit the above link and help improve cycling infrastructure in the Kansas City area. Make your voices heard. 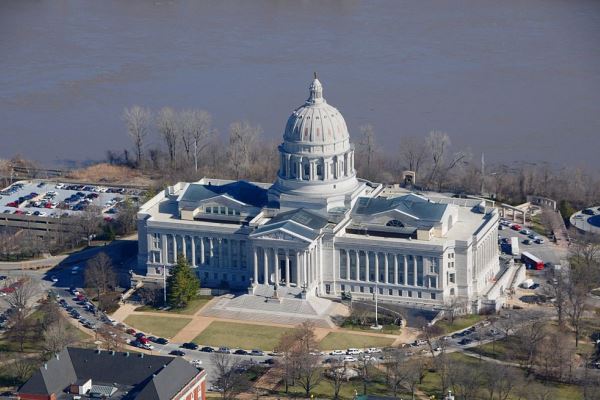 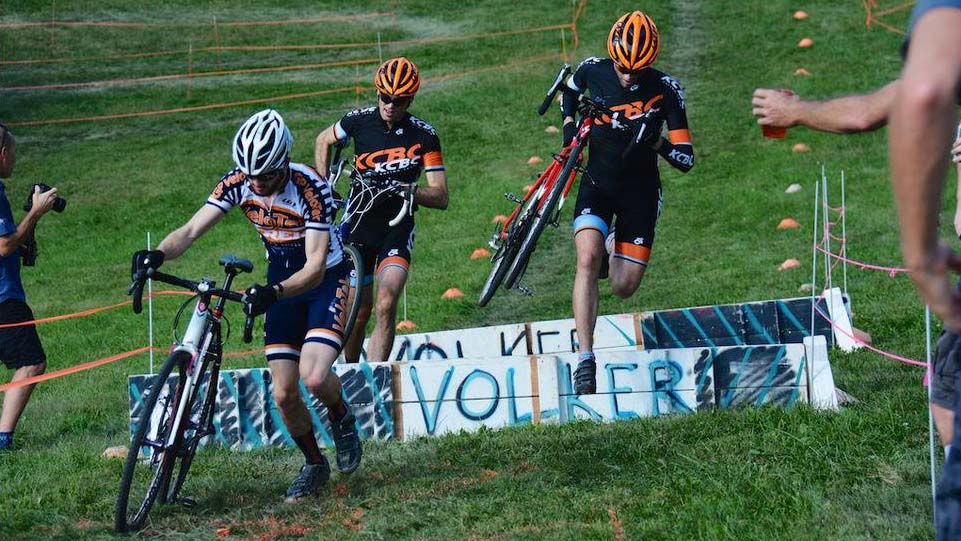 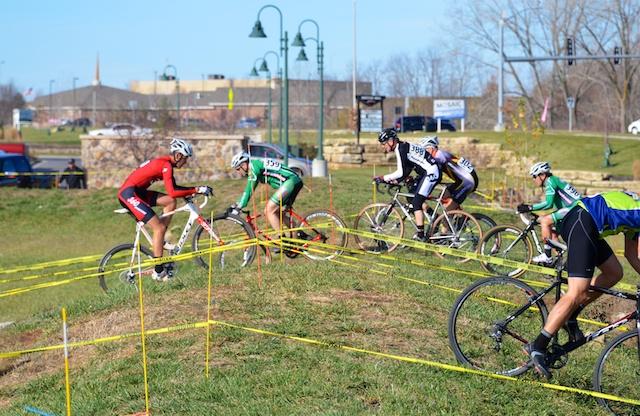 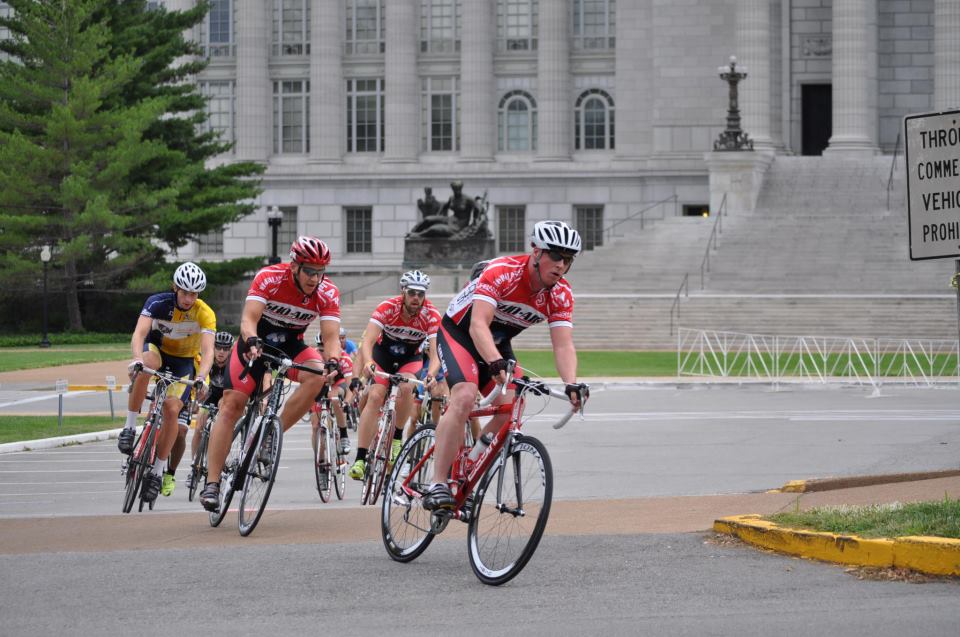