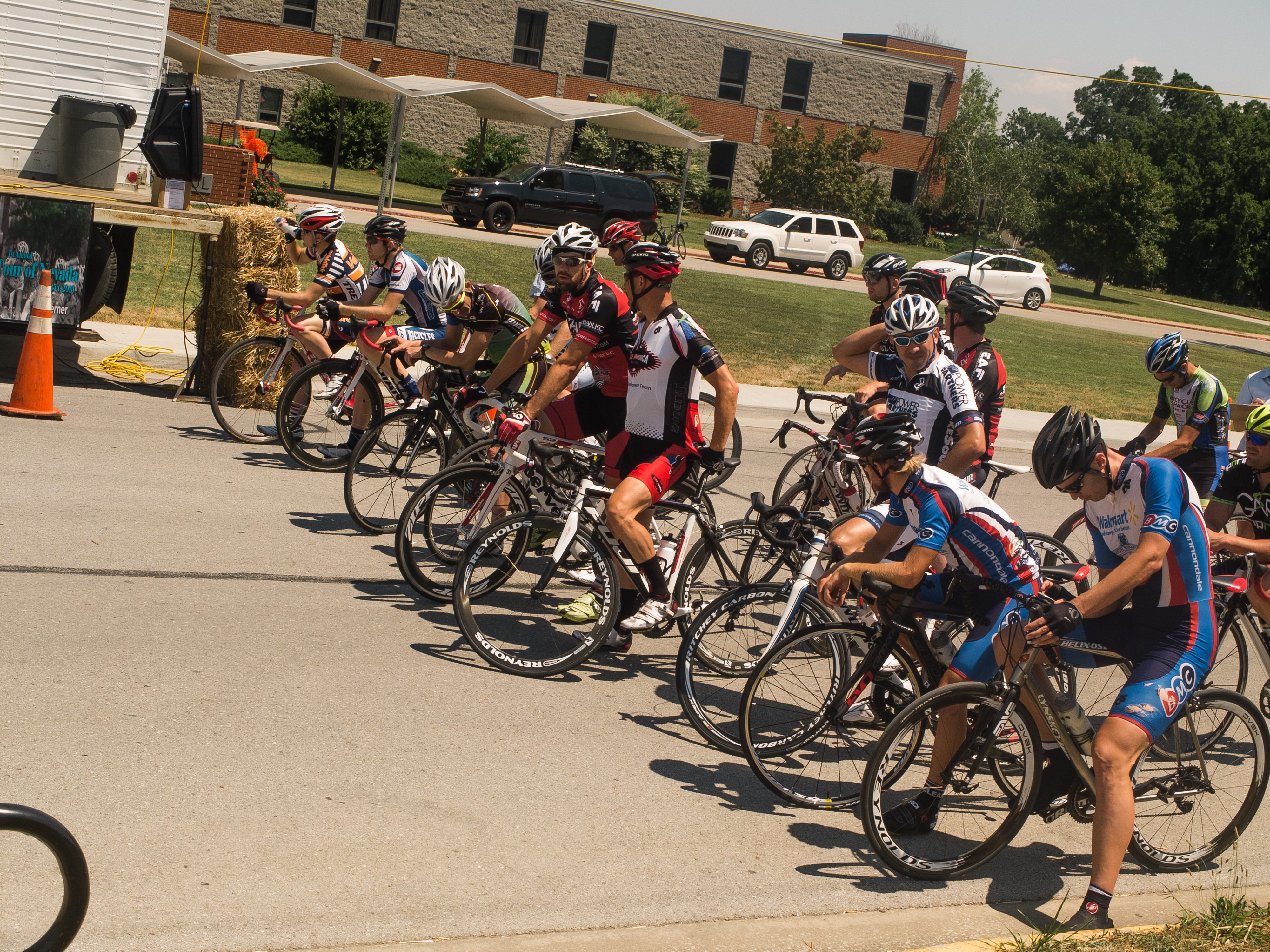 The inaugural tour of Nevada is in the books and overall, the reviews are very positive. Nevada, Missouri hosted two days of criterium racing this weekend. The city itself really jumped on board with this event and provided a great venue and fun atmosphere for the participants.

Saturday’s twilight criterium was a very technical, 1.2 mile, 12-turn course. Riders we talked to loved the course and its technical nature. Kelly Skinner, of Midwest Cycling Community KC, thought the course was great but did have some suggestions for improvement in future editions of the race, “The only thing was they needed more lighting on the backside, as well as having the barriers more obvious showing which way the upcoming turn was going to be. It got a little confusing in the dark with that many turns.” Skinner felt that the corners were wide and safe and the course was fast and fun, ” [I] would definitely do it again!” Sunday’s course was a classic 4-corner criterium. Riders also felt this course was very safe. Ross Given, of Team Sho-Air KC/PrologueCycling.com echoed that sentiment, “It felt like one of the safest courses I have ever raced on.”

We were able to put together a Q&A session with the event’s promoter, Nick Hand. He was very happy with the success of the event’s first year and has long-term goals of building this into a major regional event.

What are your thoughts on this year’s event?

“I was really pleased with the event this year. The turnout was fine for a first year, and the strength of some of the fields was really good. I was for sure worried that we would be looked over by a lot of the strong teams and athletes, but I think the prize money on offer really helped to bring out some big guns.”

Does anything about the race weekend, or any athlete stand out?

“The course on Saturday night was a big plus for the weekend. Over and over I heard people say it was the best course they had EVER raced on. That is a big compliment to Eric Finks who designed the course, and to the city of Nevada that keeps their roads in such great condition.

“It was hard to choose an athlete that might have stood out to me because there were so many strong guys there. Brian Jenson from Trade Winds was really strong the first night and was throwing attack after attack at the field. Really I was super surprised that he wasn’t able to hold out for the win after seeing his speed. But Jim VanDeven, Dog Fish was also chopping on Brian’s heels all night, and was able to pip Brian at the line for the win. Other guys that come to mind are Josh Johnson from Gateway Harley who made the night’s break and looked strong the whole time. Grant Erhard from my own team, Quantum Mesa Cycles, also made the break and made his first race podium as a cat 2, as well as taking the first prime of the night. I was really excited that we had Matthew Kelley from the South Chicago Wheelmen come down. That guy is a great sprinter and made the break as well. He also talked a couple of Sammy’s Racing guys to come down, Sean Metz being one of their powerhouse guys racing with a broken hand even!

“Cameron Rex made a great move in the closing laps of the race and was almost able to hold of the pack if it wasn’t for my team Quantum Mesa Cycles doing a great lead-out for our sprinter Luke Bligh. Luke was able to just pip Cam on the line, but it was a great effort.

“The last thing to stand out was the big time primes on offer for the weekend. We had a $500 prime on Sunday that was taken by Devin Clark who drove from St Louis just for the race. Not to mention the two $250 primes, the three $100 primes, and a gang of $75 primes. This made it a race really worth the drive.”

This is the events first year, how did it come about?

“Eric Finks and I were working on a race in Clinton, MO, Eric’s home town. We were getting close to finishing things off there when the city decided to drop us and cancel the race. We were pretty bummed and didn’t want to give up our date on the MO calendar. Christa Atchison just happened to talk with the city manager, JD and his assistant, Julie, and the race was on there. They were really looking for something that would promote health and fitness in their area, and something fun for their residents. ”

What made you choose to hold the event in Nevada?

“They wanted a race! I wouldn’t have done it otherwise. We had a few requests for how we wanted it done and if they were cool with that, we would do the rest. It also was in an okay location. Near Kansas City and Fayetteville, the drive wasn’t horrible from St Louis. It was more or less like a Tulsa Tough location we felt. Heck even some Texas teams were looking at making the trek. Maybe next year.”

Has the local community embraced the event? If so, how?

“Yes, totally. Nevada was so excited to have us. They loved the races and were really happy with the turnout. They were already talking about how to make it better for next year. They had news crews come out to the races, they were very friendly, it was just a great atmosphere.”

Any changes or additions to next year’s event?

“Just some things that you don’t think of until you live an event. We are just going to get more professional looking. We have ideas for what we want to do but we want to make sure we are putting on a quality event before we start to do more.”

What are you long-term goals/plans for this event?

“To become a regional or national caliber event like MO Pro, Gateway Cup, Tulsa Tough, ToAD, Glencoe, ToL, races like that. Nevada is already talking about expanding the racing and we are all about it. Just want to make sure we keep improving the quality. We feel like we have set the bar high in the first year and we are going to aim to beat that from now on.” 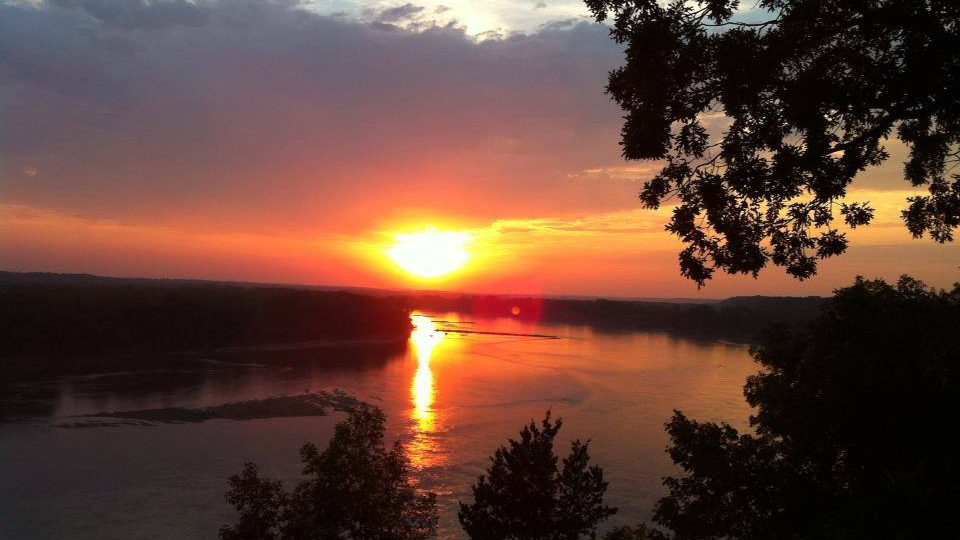 Riders to Take Part in 11th Annual BikeMO in Columbia, Missouri this Weekend 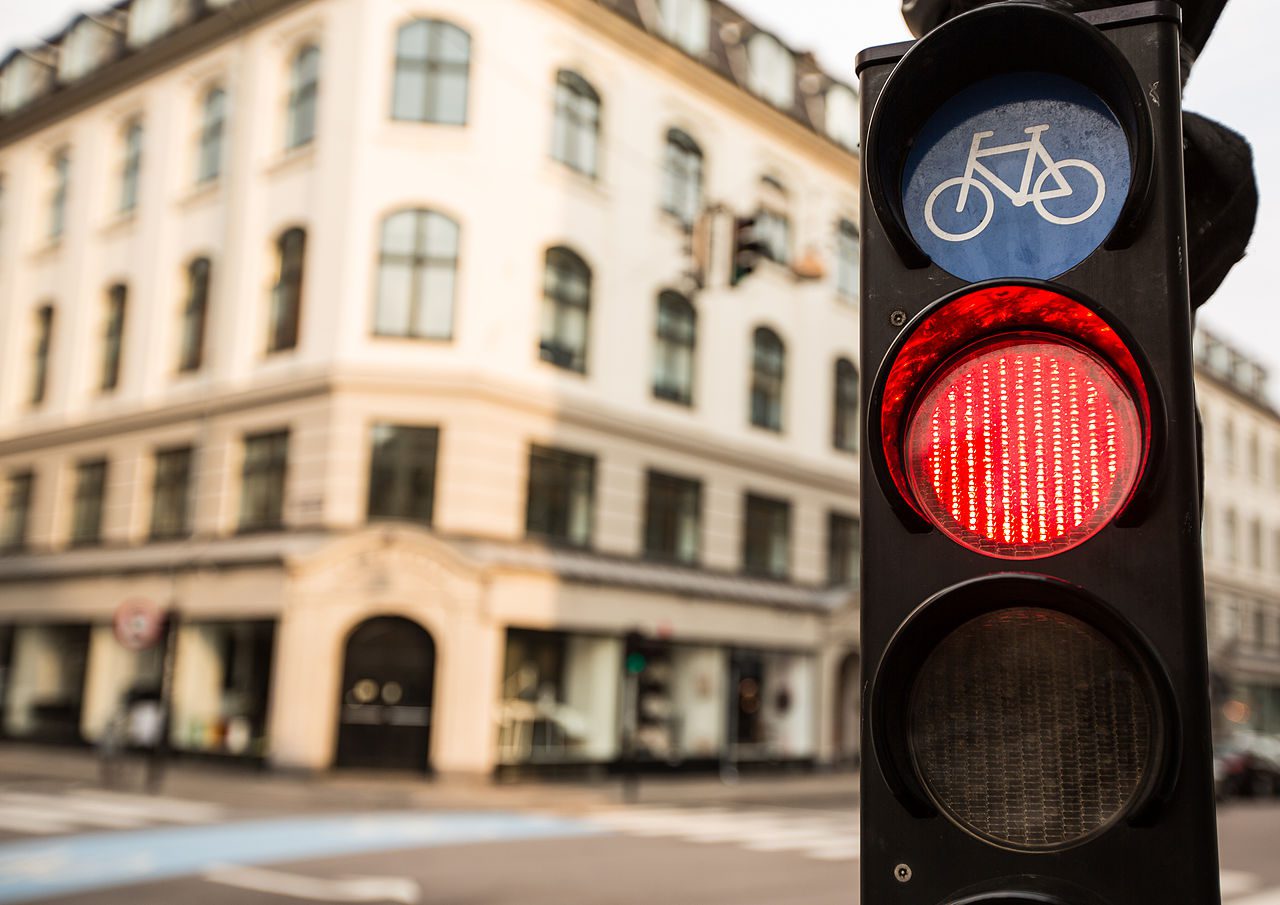 The Rights and Duties of Cyclists in Missouri 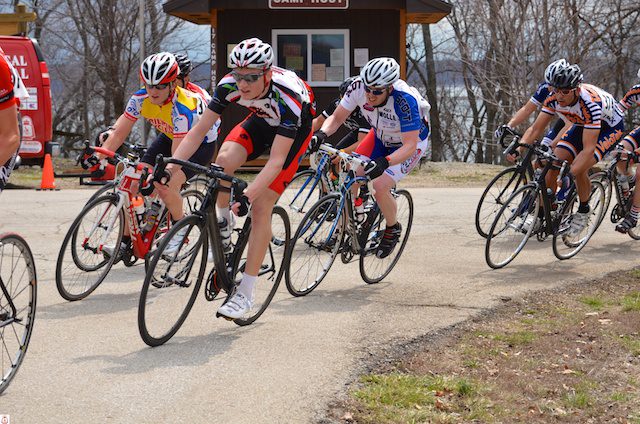 Plenty to do in Missouri this Weekend 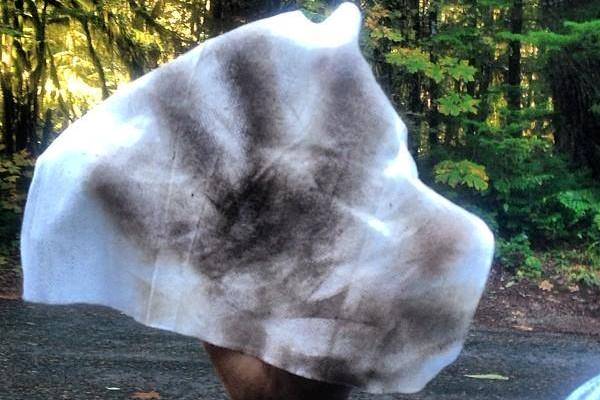