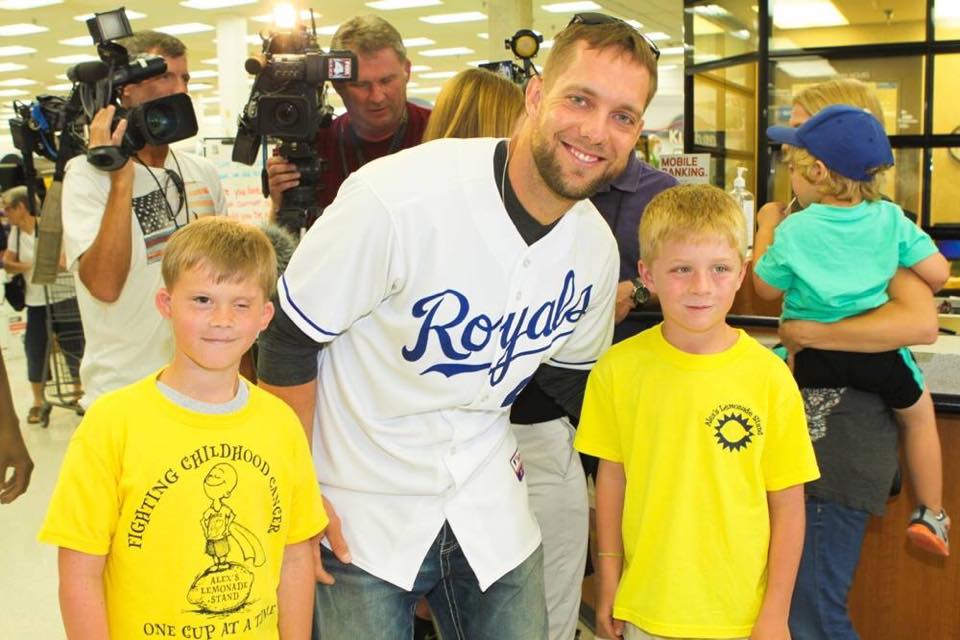 The 7th Annual Freedom Ride will be held this weekend on Saturday, July 4th. The Freedom Ride has been supporting cancer charities since 2009. This year they are once again raising money for Alex’s Lemonade Stand, a children’s cancer charity.

Beginning in Independence, Missouri, the road route options range from 35 to 75 miles and take cyclists through country roads in eastern Jackson County, including Independence, Sibley, Buckner, Wellington, and Lexington.

One of the most popular routes in the area, riders are treated to rolling countryside and even follow along the Missouri River on their way to Lexington, Missouri. Plenty of rest stops await riders as they meander through the countryside. Sibley Orchards, always a favorite SAG, provides a great rest stop that is always overflowing with fresh fruit and pie from the orchards. There is also a trail option for those who wish to ride along the Little Blue Trace Trail. 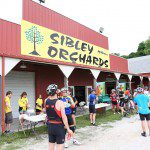 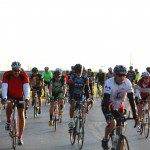 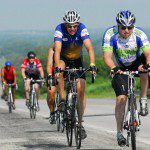 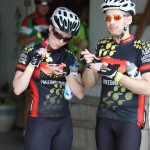 This year’s ride offers some great extras. A fundraising option allows participants to win some great prizes. The top three fundraisers will receive two tickets to the August 11, 2015 Royals game, including entrance to batting practice and a chance to meet Alex Gordon. Participants can also win a $1000 Specialized bicycle.

Registration prior to the event is $25, and will be $35 the day of the Ride. T-shirts are available the day of the ride for $15. Packets can also be picked up from 4-6pm on July 3 at the Hilton Garden Inn in Independence. 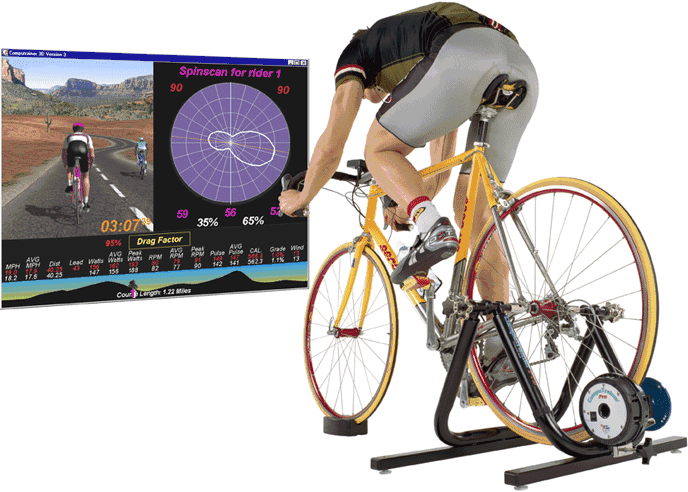 A Few Options to Burn Some Thanksgiving Calories 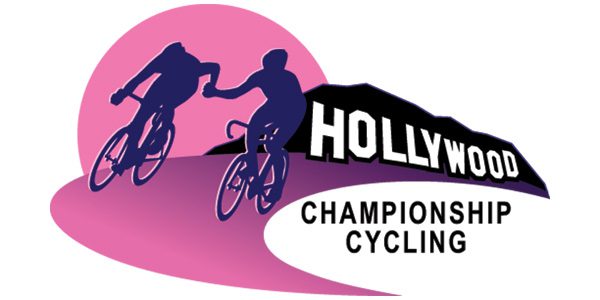