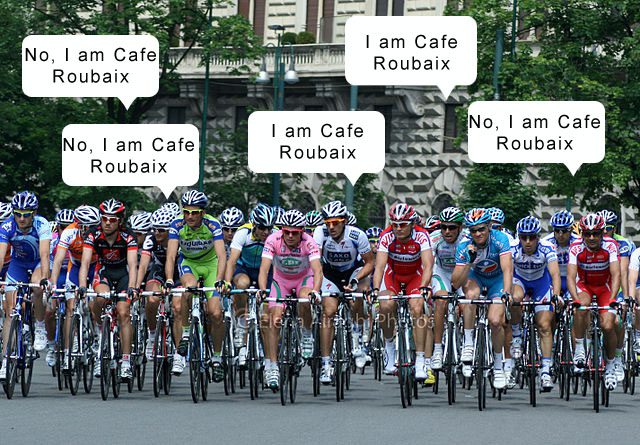 Update (12/10/13): Late last night we learned that ASI does not wish to prevent Cafe Roubaix the use of “Roubaix”, “Specialized Bicycles overstepped its bounds.” ASI is the actual Trademark holder of the Roubaix name in the U.S. They license the name for use by Specialized. According to the Facebook page belonging to Cafe Roubaix they also received a call today from Mike Sinyard who is with Specialized bicycles and they have come to an agreement as well.

While some might applaud Specialized’s latest move, we can’t help but wonder if the only reason they are so agreeable is because of the massive outcry from the public. Do they deserve praise now even though in private they have been bullying the little guys behind closed doors?

David and Goliath, it is a story that gets repeated all too often. The behemoth runs over the little people with no regard for anything but its own wants and desires. Every once and awhile though, the little people stand up to the leviathan and say, enough is enough.”

That is precisely what has been happening over the past few days. For those who are somehow unaware of the situation, Specialized Bikes determined that suing the owner of a small, local bike shop in Canada was a great business move. The owner, a war vet, opened up a small bike shop after returning home from service.  Wanting to evoke the feelings one gets from the storied one-day French classic, Paris-Roubaix, he decided to name his shop Cafe Roubaix. Specialized, who makes a bike with the “Roubaix” moniker felt this was a threat to their patent and told the bike shop owner he would have to change the name of the shop or they would sue him. 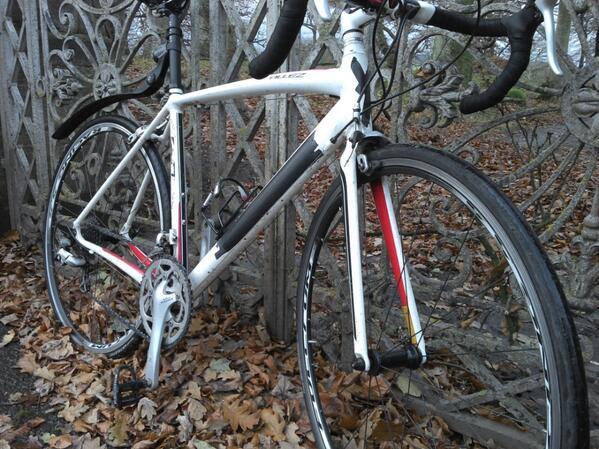 Specialized bike owners such as Mike Larucci, posted pictures of their bikes, with Specialized branding blacked out, on Specialized’s Facebook page.

My cat, #Roubaix, is officially in hiding. Worried about #Specialized lawyers demanding him to cease and desist…
~BikeBoro ‏@BikeBoro

Gotta say, shame on you @iamspecialized bikes for threats to sue @CafRoubaix. My next bike won’t be a #Specialized
~communitea cafe ‏@theCommunitea

It has been just a few days now since the plight of Cafe Roubaix was revealed and Specialized has not released any comments aside from, according to the Calgary Herald,  their assertion that, “We are required to defend or lose our trademark registration.”

The cycling community is waiting to hear what Specialized has to say and how they will defend their motives.

All letter “S”s appearing in this work are fictitious. Any resemblance to real “S”s, living, dead or undead, (especially Specialized) is purely coincidental. 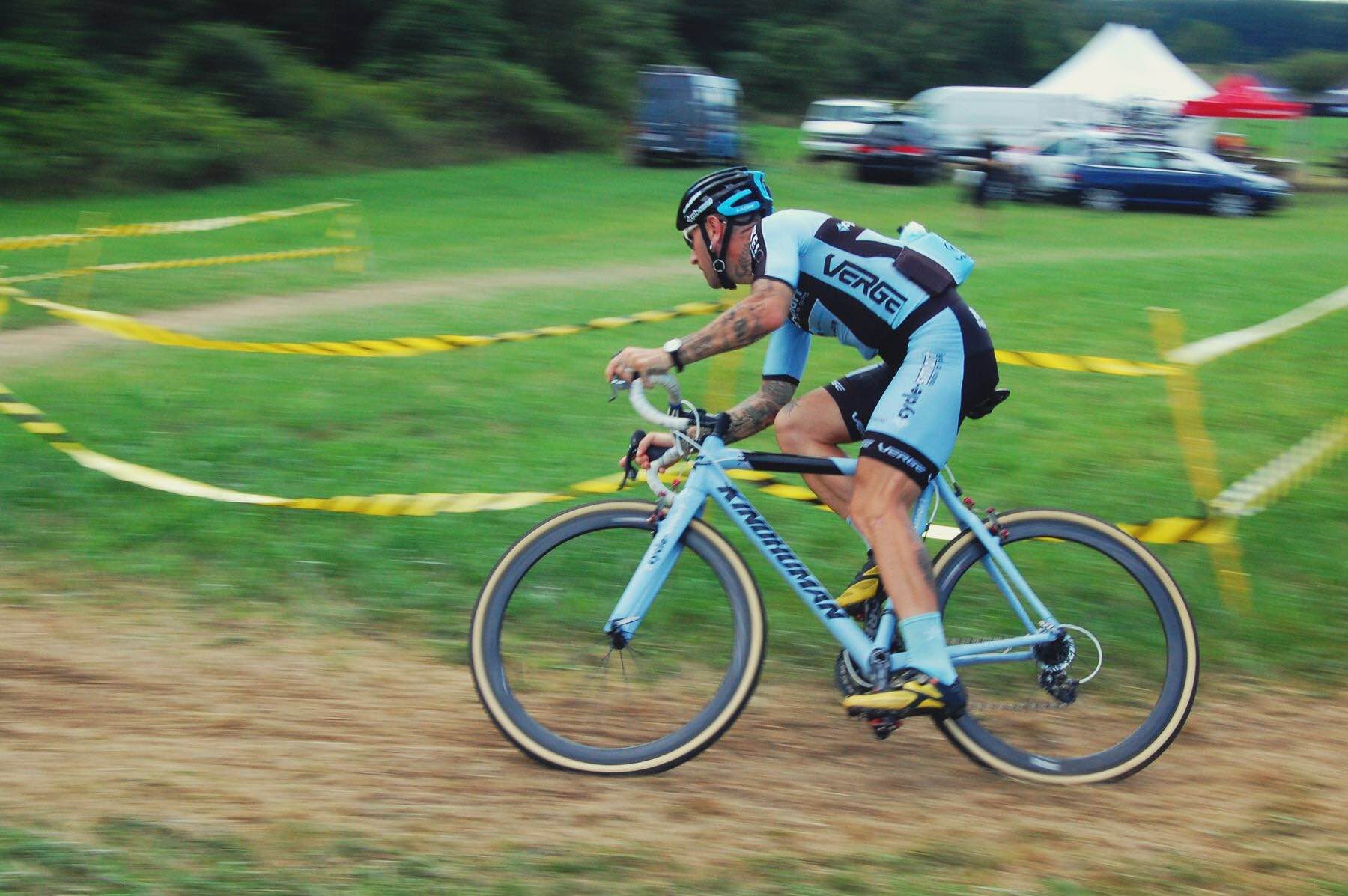 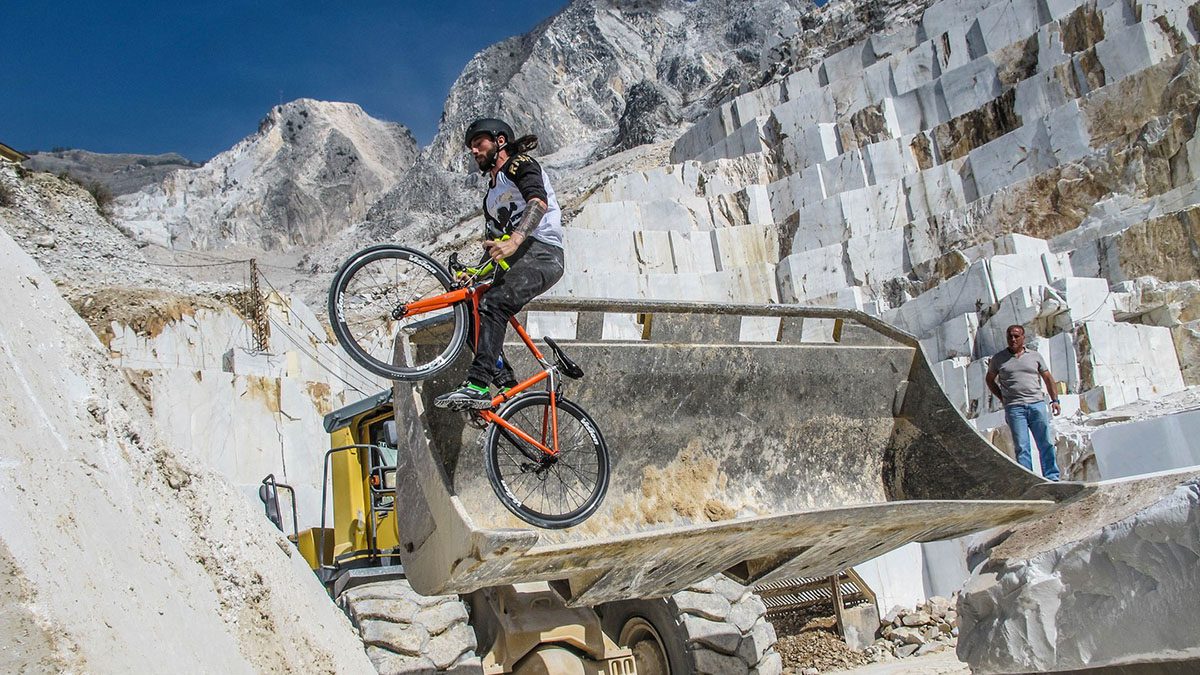 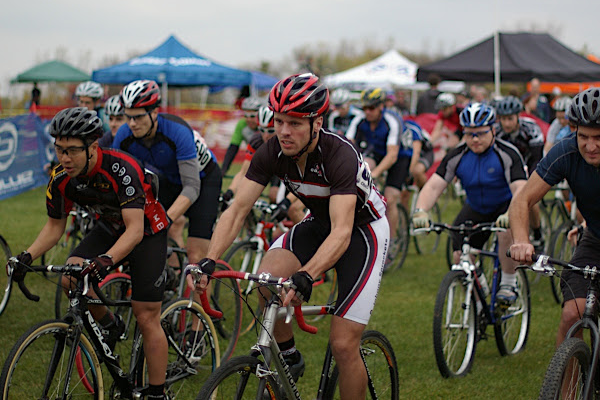 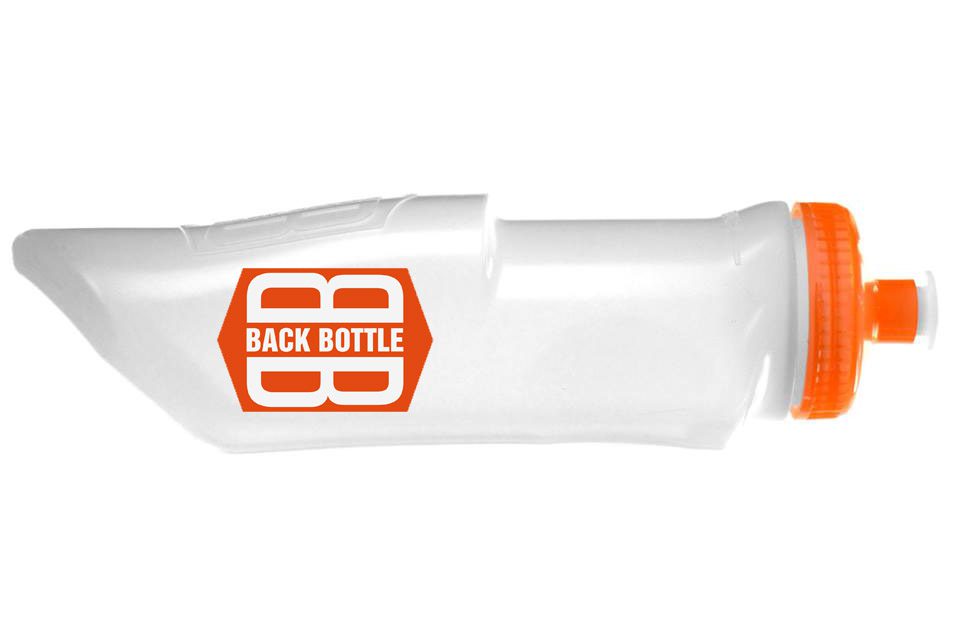